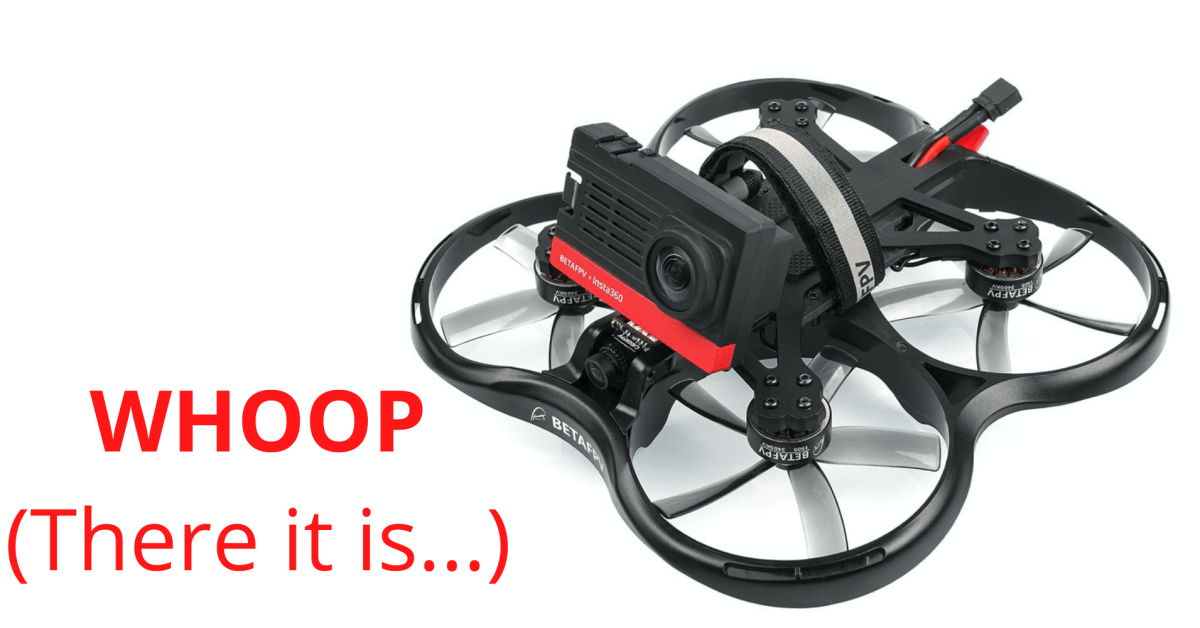 BETAFPV, a Shenzhen company that specializes in smaller drones, has unveiled a new addition to its lineup: It’s called the Pavo30 Whoop Quadcopter, and it’s got some interesting things going for it – including the fact it’s the company’s first 3″, pusher-style Whoop.

BETAFPV has some fans out there. Check out YouTube, and you’ll find no shortage of videos showing some of its Cinewhoop and toothpick-style drones doing some pretty amazing things. I purchased one of their toothpick quads (the HX-115, though it’s not currently showing on their site) at the beginning of the pandemic, and it’s a pretty amazing little FPV drone. Fast and agile, and super quiet. (It’s also currently in need of repair.)

But that’s not why we’re here.

With little fanfare, the new drone was released overnight. Here’s what it looks like:

BETAFPV has some copy on its website describing the features….