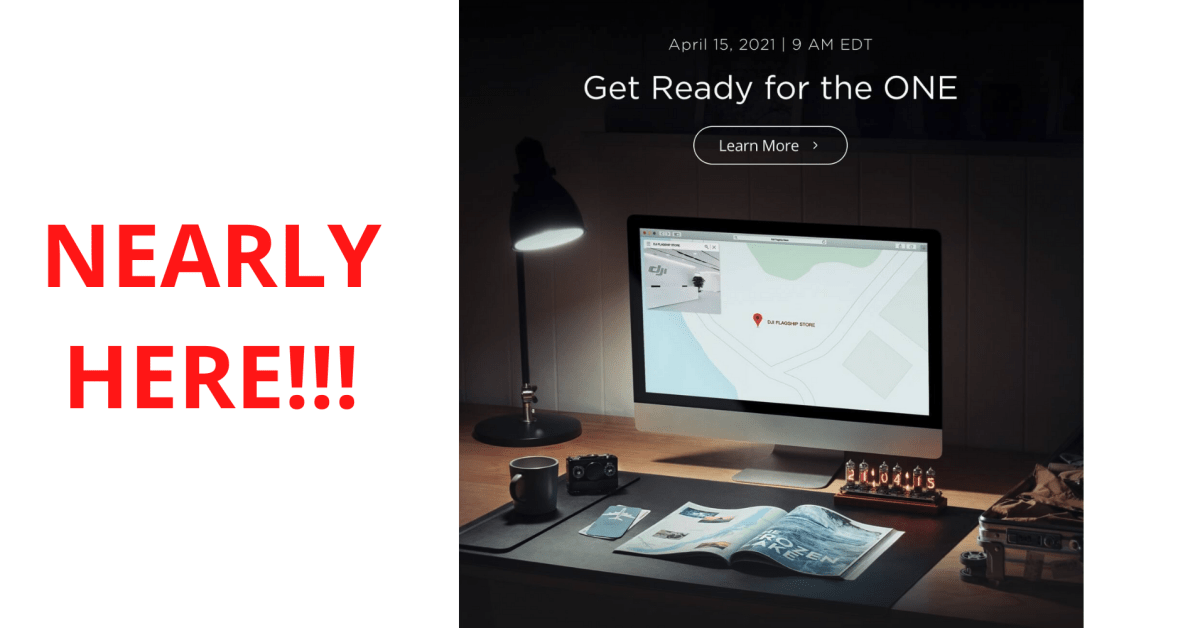 We’d been waiting for confirmation… and now we have it.

We already figured that April 15 would be the release date for the new DJI Air 2S. But that had been through unofficial channels. But it’s never real until it’s real – and DJI has just confirmed that it’s coming on April 15 at 9 a.m. Eastern Time. The news came in an email sent out simultaneously in multiple countries and languages.

Let’s check out the English version.

This wasn’t a huge surprise to us, but it’s always nice to see these notifications from DJI. Here’s the image contained in the email.

Get ready for the ONE