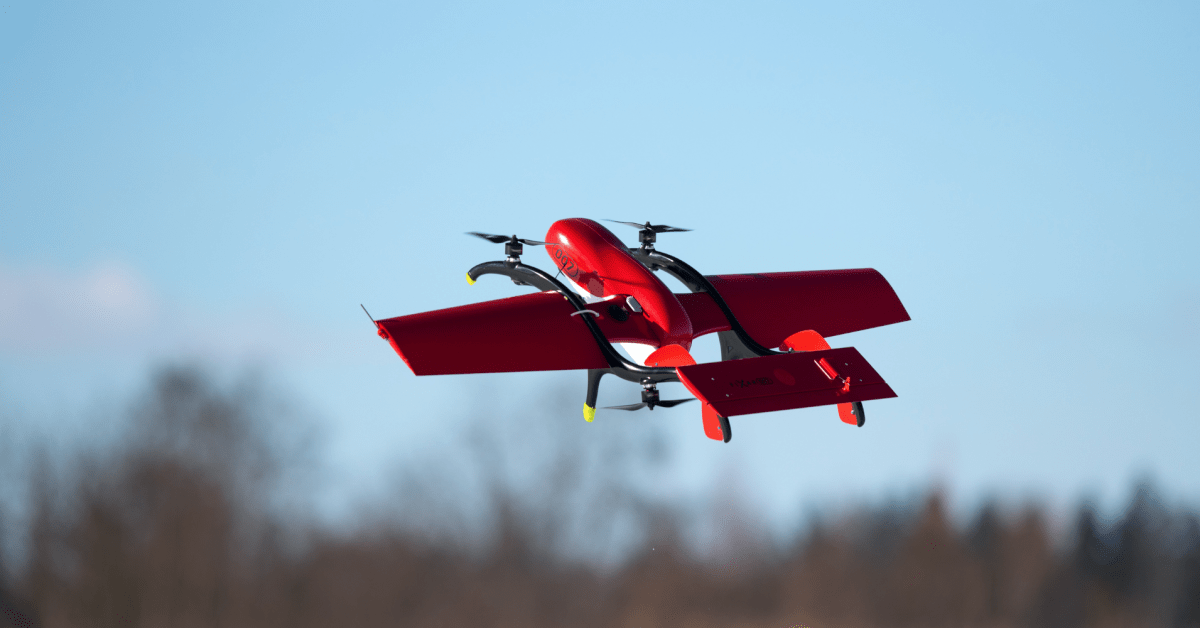 A Baltic drone manufacturer says its unique design gives it some key advantages over other drones in its class: The ability to fly further, while carrying more weight.

We’ve written about FIXAR before, when the company received the regulatory green light for Advanced Operations in Canada. The company has been making some significant ripples since then, attracting attention (and customers) with its unique design and value proposition. Now, the company has done a benchmark comparison, looking at the specs of its drones and comparing them with 10 other products that also come in around the 7 kilogram weight range.

Let’s look at their results.

Comparing FIXAR with its competitors

According to a news release from FIXAR, its 7 kilogram UAV was compared against 10 other with similar weight and wingspans. Based on the comparison of specifications, FIXAR says its industrial UAV outperformed others in its class. Specifically, the company says FIXAR offers advantages in these key…