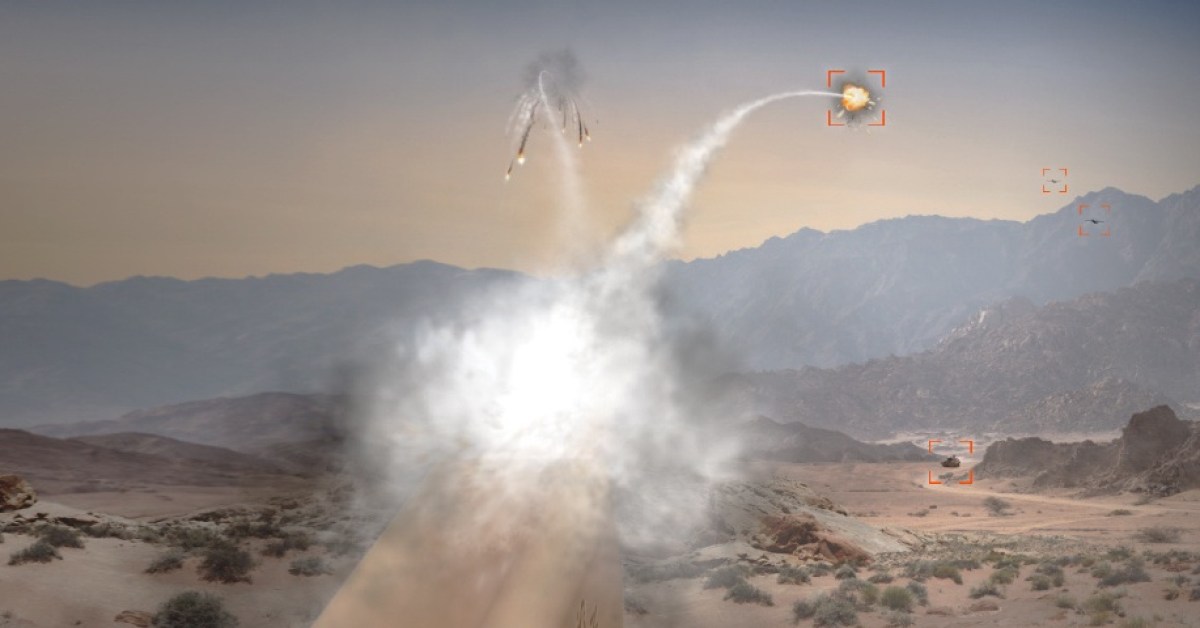 The profile of smaller drones is rapidly expanding in both the planning and execution of global conflicts, and in reaction defense and security company BAE Systems has continued adaptation and testing of less costly munitions to battle mid-sized UAVs as an option to larger and more sophisticated anti-air systems.

BAE Systems said it successfully tested the firing of 70mm rockets guided by its Advanced Precision Kill Weapon System (APKWS) kits as defense assets to track and shoot down Class-2 drones. Those craft weigh between 25-50 pounds, and are capable of speeds exceeding 100 miles per hour.

During its trials last month in the Arizona desert, BAE Systems used Class-2 drones as targets for five APKWS-guided counter-UAS rockets fired from a containerized weapon system ­– racking up a 100% defense rate against the rapidly-moving craft.

The company is refocusing its…