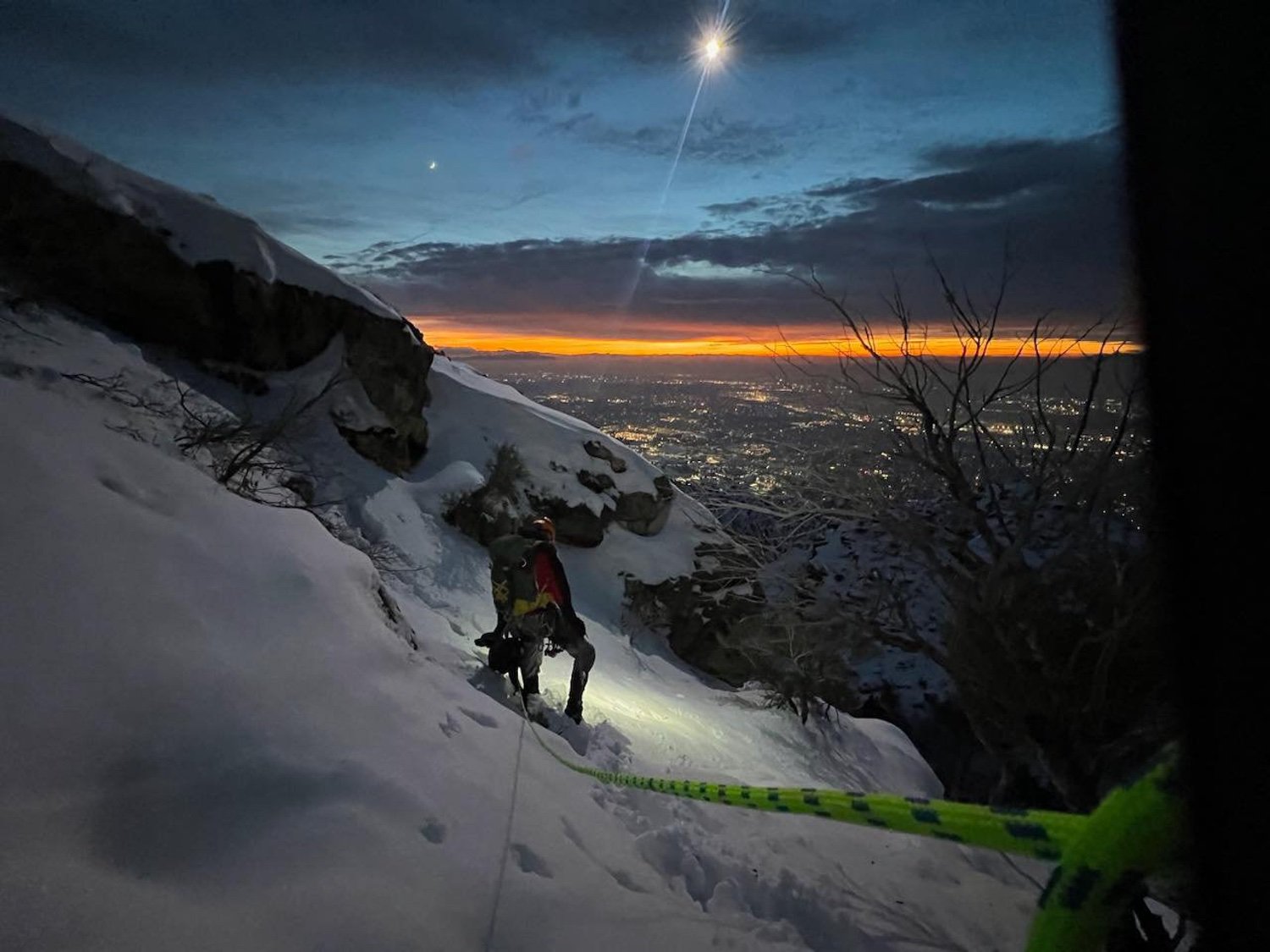 On Christmas Eve, a dog became separated from its owner while hiking near a frozen waterfall in Utah. The next morning, the Weber County Sheriff’s Office Search and Rescue team used DJI drones to locate and rescue the lost dog.

On Christmas Eve, Claudio Maiuri was hiking when he lost his dog. Fortunately, Search and Rescue officials were able to locate the stranded dog near a frozen waterfall in Utah and reunite it with its owner.

According to the Weber County Sheriff’s Office Search and Rescue, on Saturday, a local man was hiking near Waterfall Canyon when he became separated from his dog, Nala.

The man couldn’t find Nala when it got dark, so he kept looking the next morning, on Christmas Day. Around 1 p.m. local time, the hiker’s family called the Police to say that they couldn’t reach him by phone or text message.

At some point, the hiker could answer a call and tell the authorities that Nala was near the waterfall, but he couldn’t get to her because the terrain…