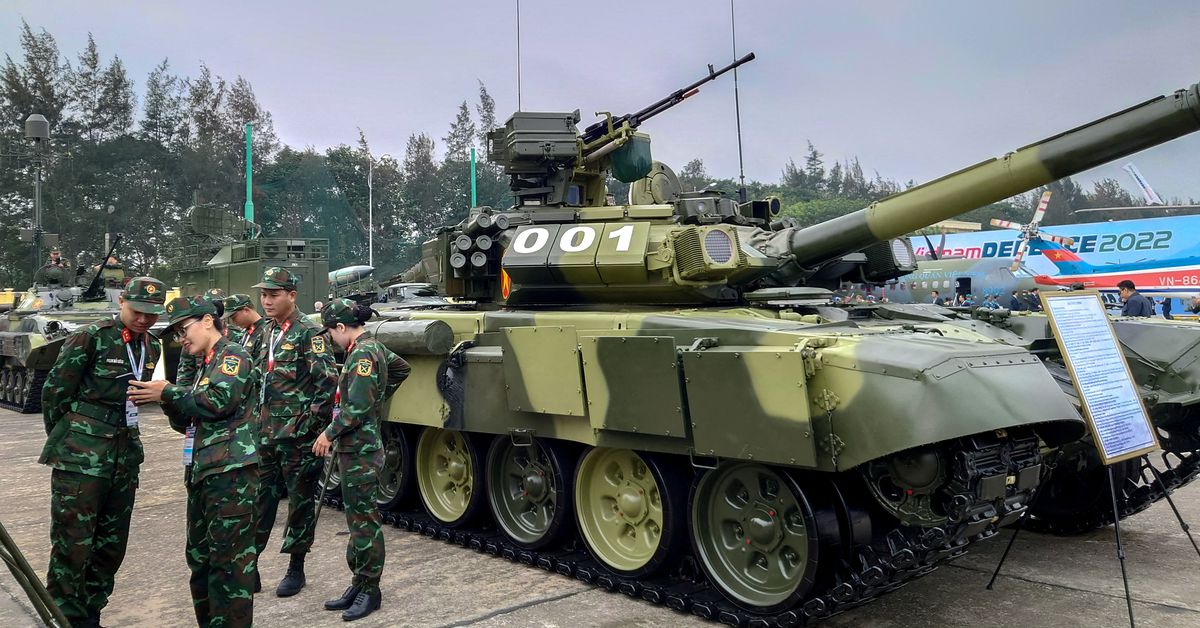 HANOI, Dec 15 (Reuters) – U.S. defence firms have discussed supplying military gear, including helicopters and drones, to Vietnam in talks with top government officials, two sources with knowledge of the dialogue told Reuters, a new sign the country may reduce its reliance on Russian arms.

Lockheed Martin (LMT.N), Boeing (BA.N), Raytheon (RTX.N), Textron (TXT.N) and IM Systems Group met with the officials on the sidelines of the country’s first large-scale arms fair last week, according to the US-ASEAN Business Council, the industry body that arranged the meetings.

A source who was present at the weapons discussions said they involved the Ministry of Public Security and Ministry of National Defence.

The preliminary talks, which may not lead to any deals, come as the Southeast Asian nation seeks…