Gremsy Zio A 4K 30x Zoom Camera That Is MAVLink-compatible 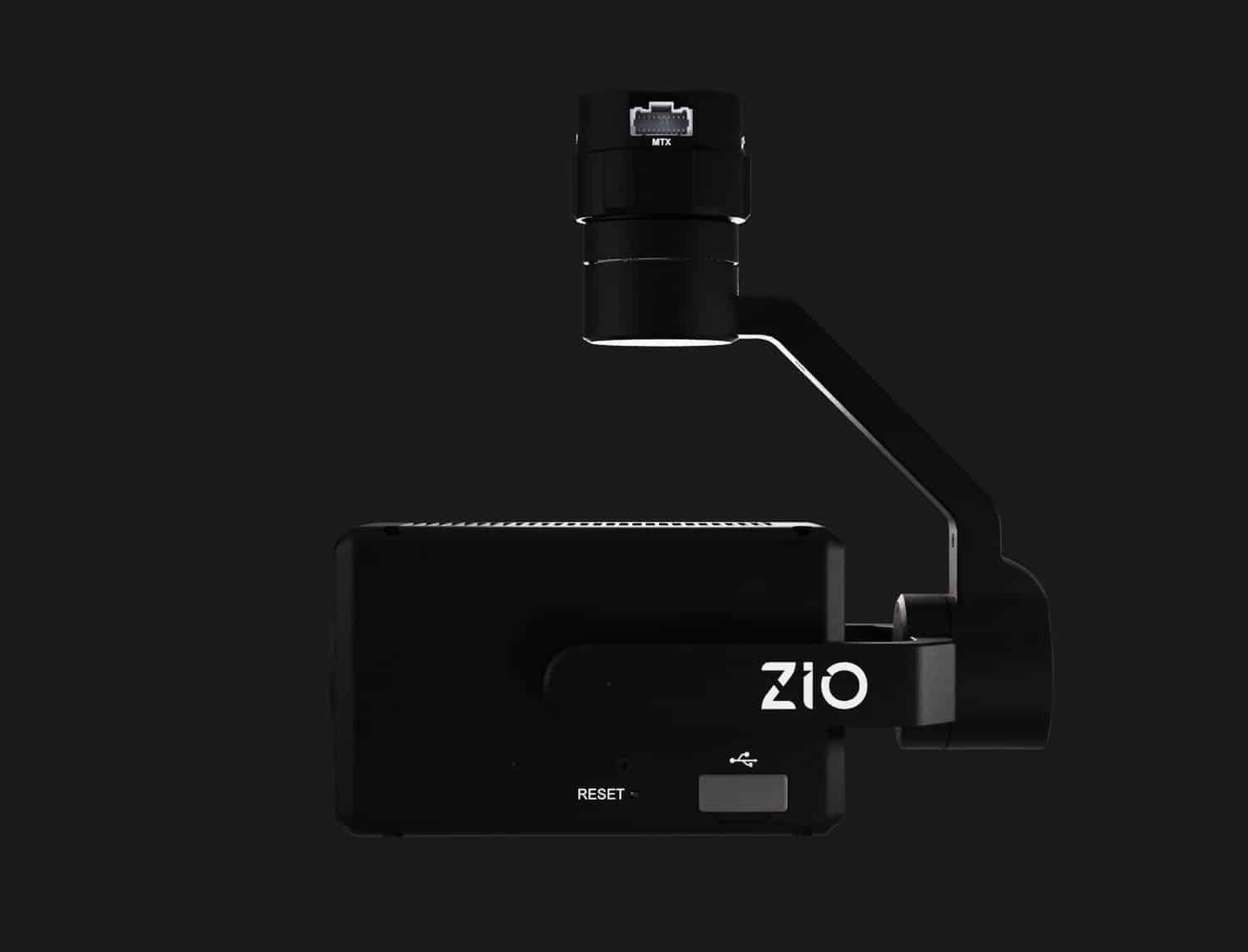 Gremsy, a company that makes gimbals and stabilizers, has released its first camera payload for customers in the professional market. It is called the Gremsy Zio and features a 30x optical-digital zoom camera and has mechanical stabilization. Sony’s 4K sensor is included in the Zio for video recording.

The payload is compatible with MAVLink. Live video streaming through HDMI or Ethernet is an option.

It is the company’s first camera payload; up to this point, Gremsy has solely produced gimbals for other manufacturers of cameras.

Zio is an integrated payload that includes a Sony 4K sensor and a three-axis gimbal stabilization system made by Gremsy.

Zio is completely MAVLink compatible, allowing for seamless integration with…