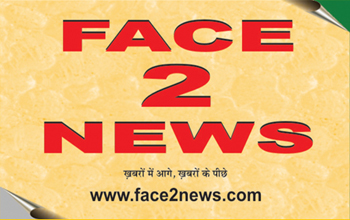 As per drill, the troops tried to intercept the suspected flying object by firing. The whole area was cordoned and Police & concerned sister agencies were informed.