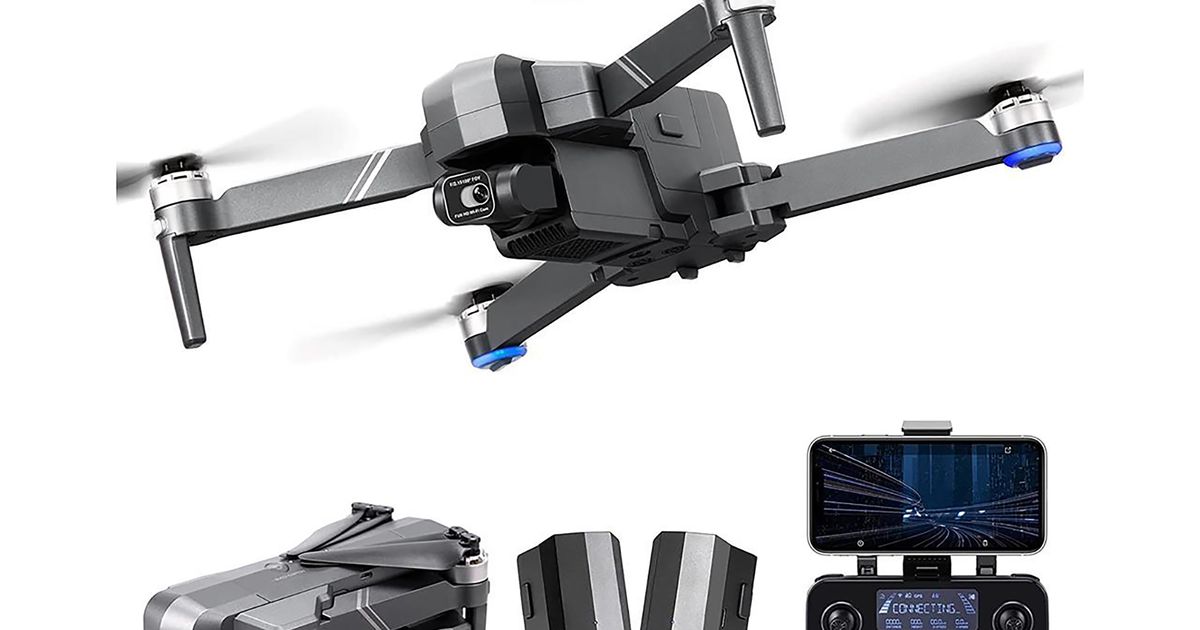 I’m a huge fan of helicopters.

If there’s a helicopter flying where I can see it, I usually stop and watch it.

As a kid, one of my favorite Christmas presents was called the Vertibird, which was a toy helicopter with a real set of blades that turned. The chopper was attached with a long cable to a base with a motor. The Vertibird flew in a circle with a very advanced set of controls that allowed for precise hovering.

I used to run it for hours — until it exhausted the batteries — and I so hoped for a real remote-controlled helicopter, but this was the mid-1970s, so I had to wait.

I’ve since owned and reviewed several drones, and they are among my favorite gadgets to test.

This week I’m reviewing the Ruko F11 GIM2 Drone, which Ruko calls a drone for adults.

Before we begin, let me spend a minute telling you there are government rules for drone pilots.

The F11 GIM2 weighs 20.6 ounces, which means it is heavy enough that the drone pilot needs to pass the FAA’s…