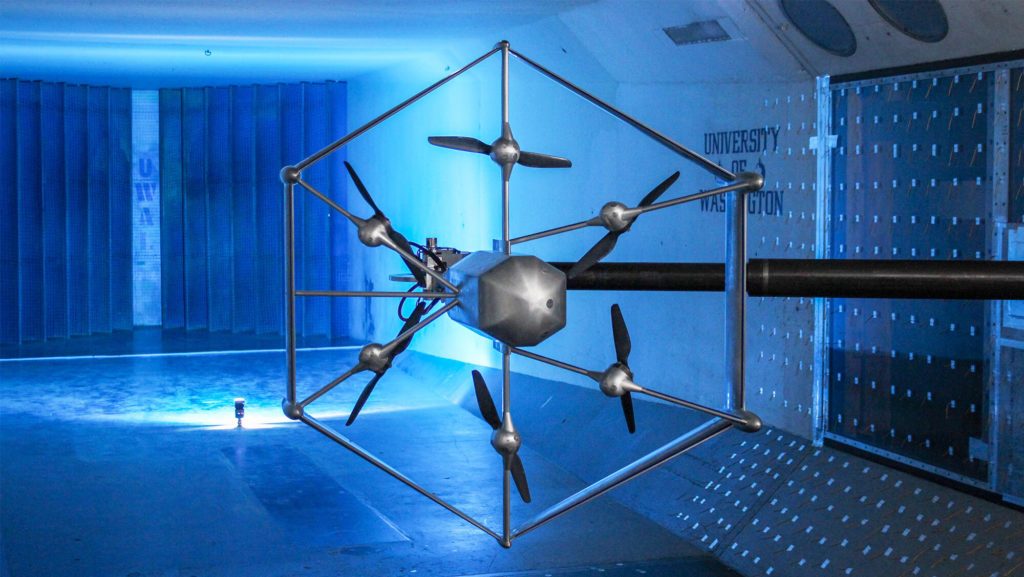 Working for almost a decade to make drone delivery a reality, Amazon has developed fully electric drones capable of delivering packages under 5 pounds to customers in under an hour, from click to delivery.

The company also previously announced that customers in Lockeford, California, and College Station, Texas, will be some of the first to receive Prime Air deliveries from the MK27-2 delivery drone later this year. Now, Amazon has announced its MK30 next generation delivery aircraft. Expected to enter service in 2024, the MK30 will be lighter and smaller than the MK27-2. The new aircraft’s extended range, higher temperature tolerance, improved safety features, and the ability to fly in light rain will allow customers to more frequently rely on drone delivery.