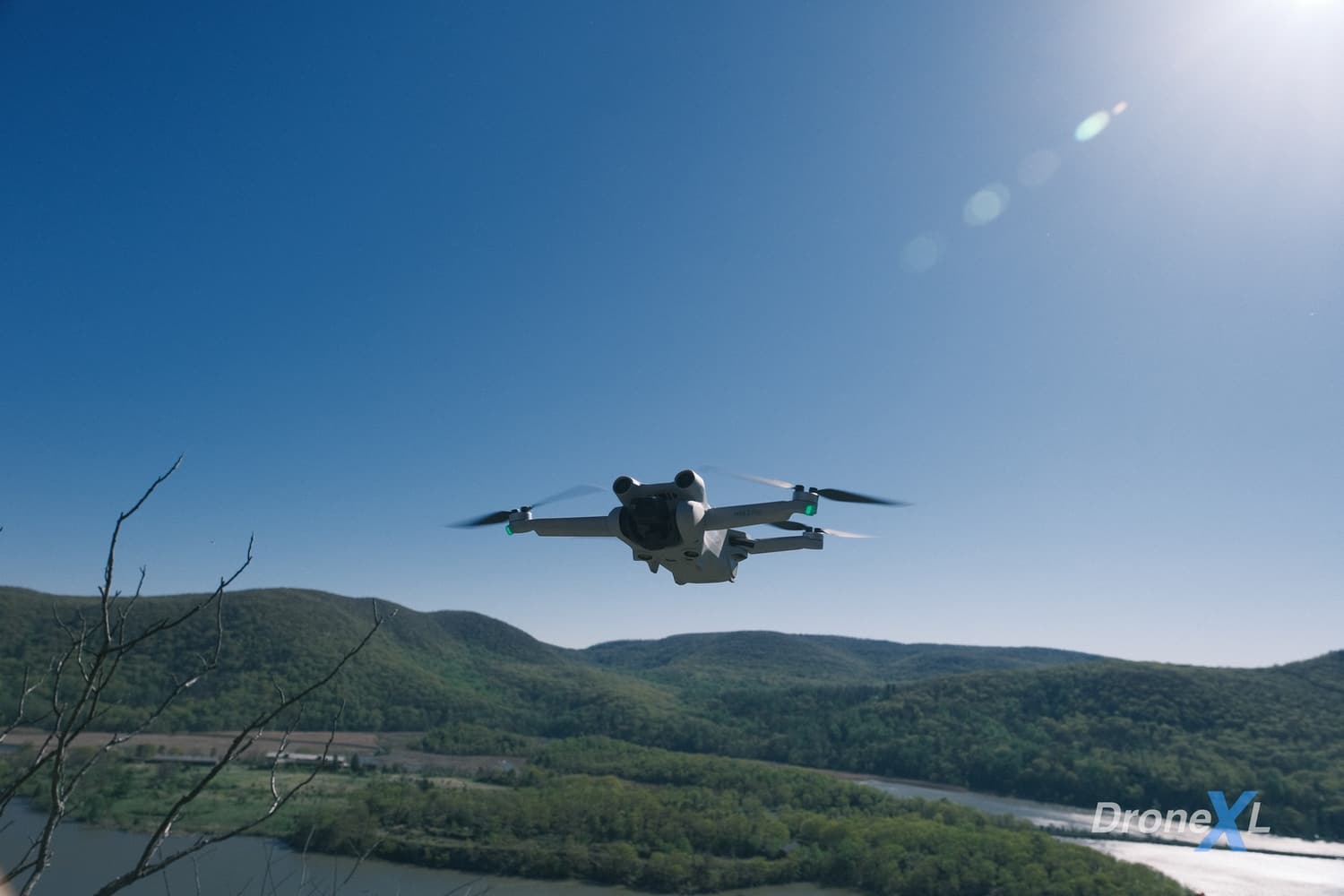 The Sedalia Police Department in Missouri used a drone in conjunction with other resources to locate a missing teenager who had gone missing.

According to Pettis County Sheriff Brad Anders, who said that multiple agencies assisted in the search, but within one minute of launching a drone into the air, a person was sighted in a field. This is the information that has been passed along.

Cameron Stoney, the kid who had been reported missing, was found in the field by Sheriff Anders and the chief of the Pettis County Fire Department, who both went there to make sure it was him.

During a trek, Stoney, who is now 18 years old and has high-functioning autism, is said to have been separated from his family members.

Responders at the scene of the incident examined him and determined that he was uninjured.

You can learn more about how drones are used for good here on DroneXL. And, let us know what you think about this story in which, with help from a drone, the missing…