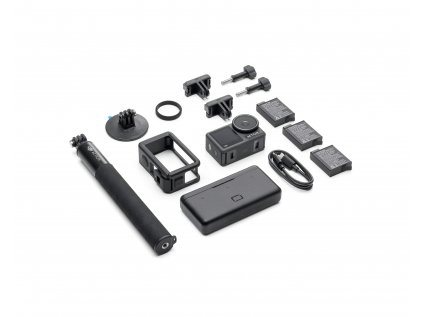 DJI is releasing the Action 3 camera in 2 days, and the leaked images just keep coming. Available in the Standard(below) or Adventure bundle(above), the Action 3 will start at US$329.

Here’s the latest leaked specs for the DJI Action 3:

GoPro is releasing it’s new HERO11 camera at the same time as DJI is releasing the Action 3 so we should see lots of comparison videos by KOL’s being released to Youtube on Wednesday.