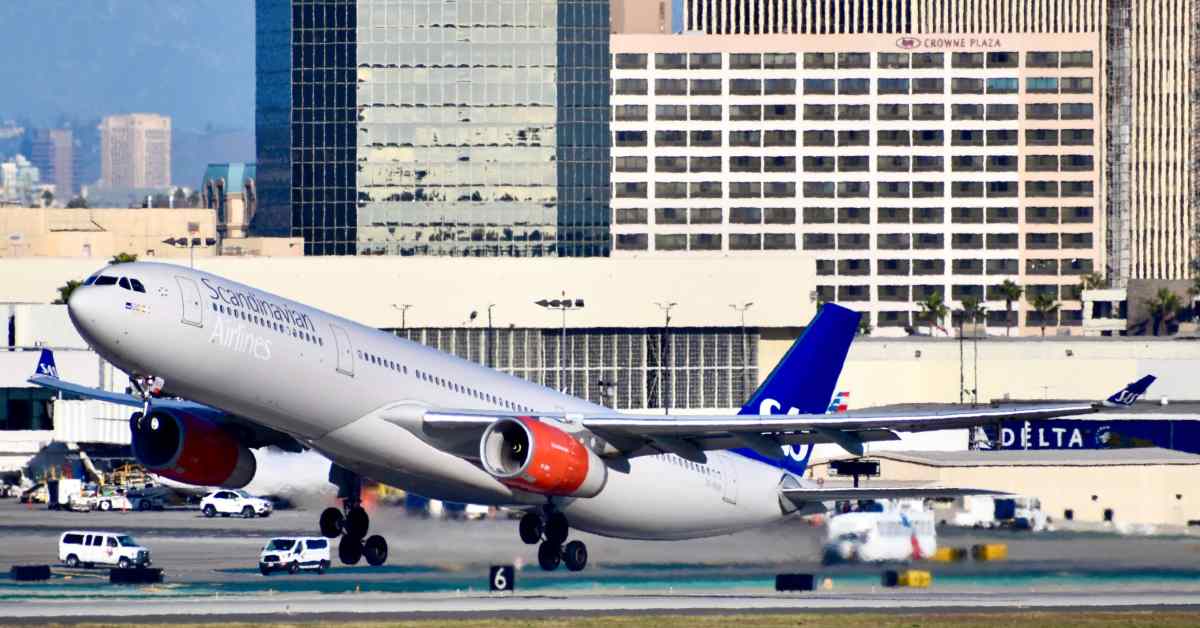 According to the government agency, there have been approximately 90 visual drone sightings and 5,200 technical detections within three miles of the LAX perimeter since 2021.

This year alone, some 38 drones have been visually detected at LAX including a drone that was reported within 700 feet of an aircraft several days before Super Bowl LVI when SoFi Stadium and LAX were designated as “No Drone Zones”.

So now, LAX is joining Miami International Airport in TSA’s “UAS Test Bed Program,” wherein the agency is trying to gauge the efficacy of drone detection technology in an operational airport environment.