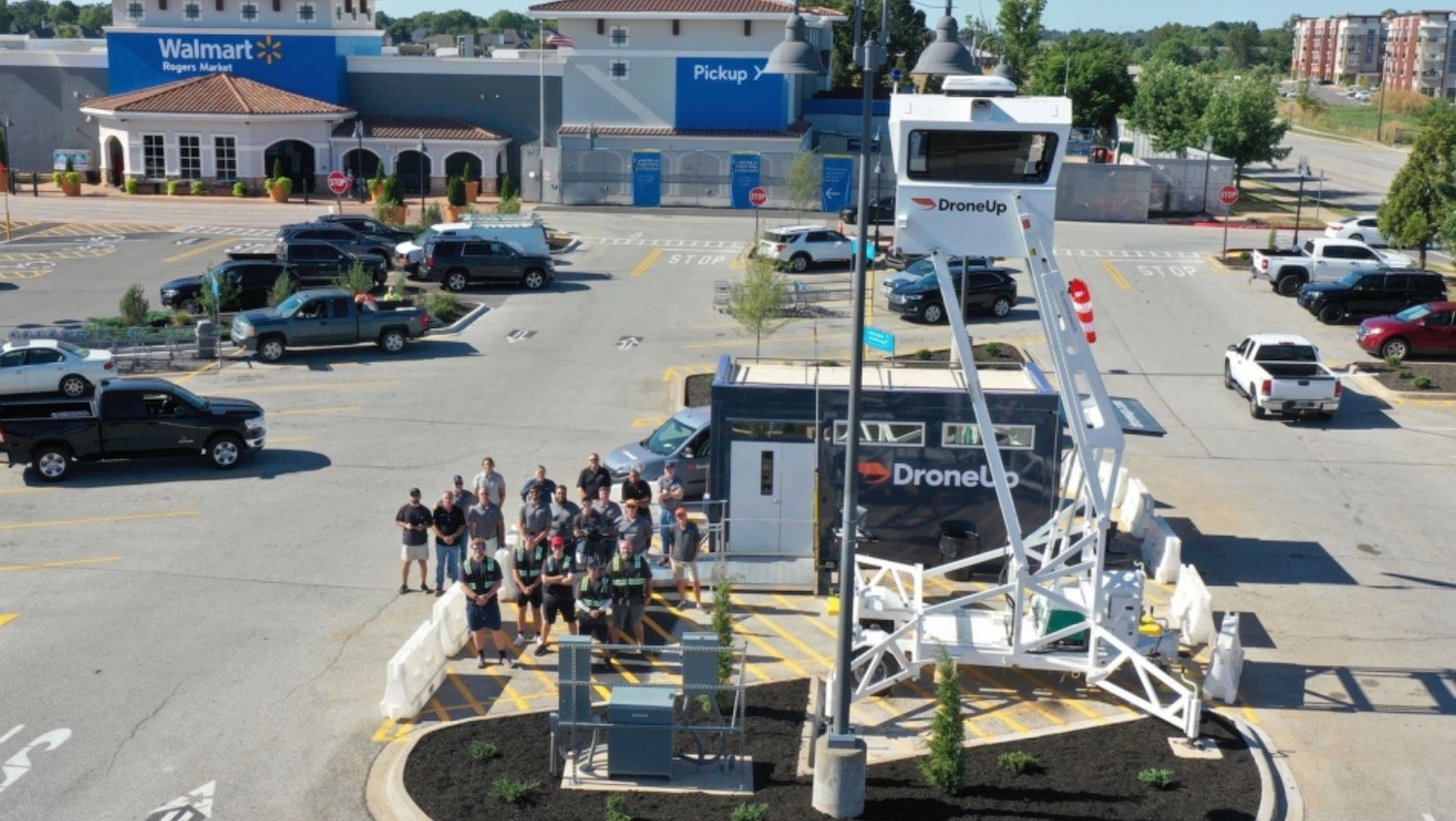 On Wednesday, Governor Glenn Youngkin announced that DroneUp, LLC, a drone services provider, will invest a total of $27.2 million in expanding its headquarters in the City of Virginia Beach and establishing a testing, training, and research and development center at Richard Bland College in Dinwiddie County.

The projects, which together will result in the creation of 655 new jobs, were awarded to Virginia after the state successfully competed against Arizona, New York, North Carolina, and Texas for them.

As a result of DroneUp’s decision to spend $7 million on expanding its offices at 160 Newtown Road in Virginia Beach, 510 new jobs will be created.

Additionally, the business plans to spend $20.2 million on establishing new testing, training, and research and development facility for drone operators at Richard Bland College. This will result in the creation of 145 new jobs, according to the Washington Post.

In addition to the building that will serve as the…