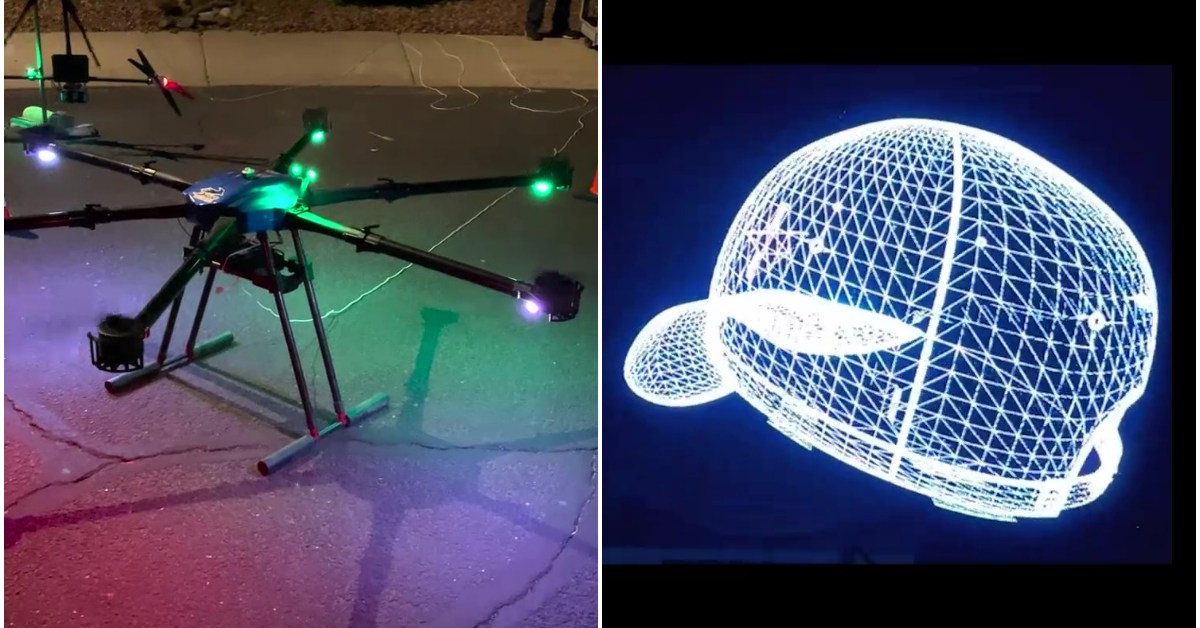 An Arizona-based startup has invented technology that will allow drones to carry advertising billboards in the sky even in blowing wind.

Drone Aerial Services (DAS) is calling its patent-pending technology a game changer for advertising for it will “change how we view ads altogether.”

According to Andrew Wise, inventor of SOOCS (Suspended Orientation Object Control System) and founder of DAS, this new technology will open up an entire world for airborne advertising that was not possible before because there was never a way to compensate for wind.

While SOOCS keeps billboards stable while they are airborne, heavy-lift hexacopters with a lift capacity of 200 lbs. take the advertising material up in the air. Explaining that the tip-to-tip diameter of his drones is a little over 9 feet, Wise says: