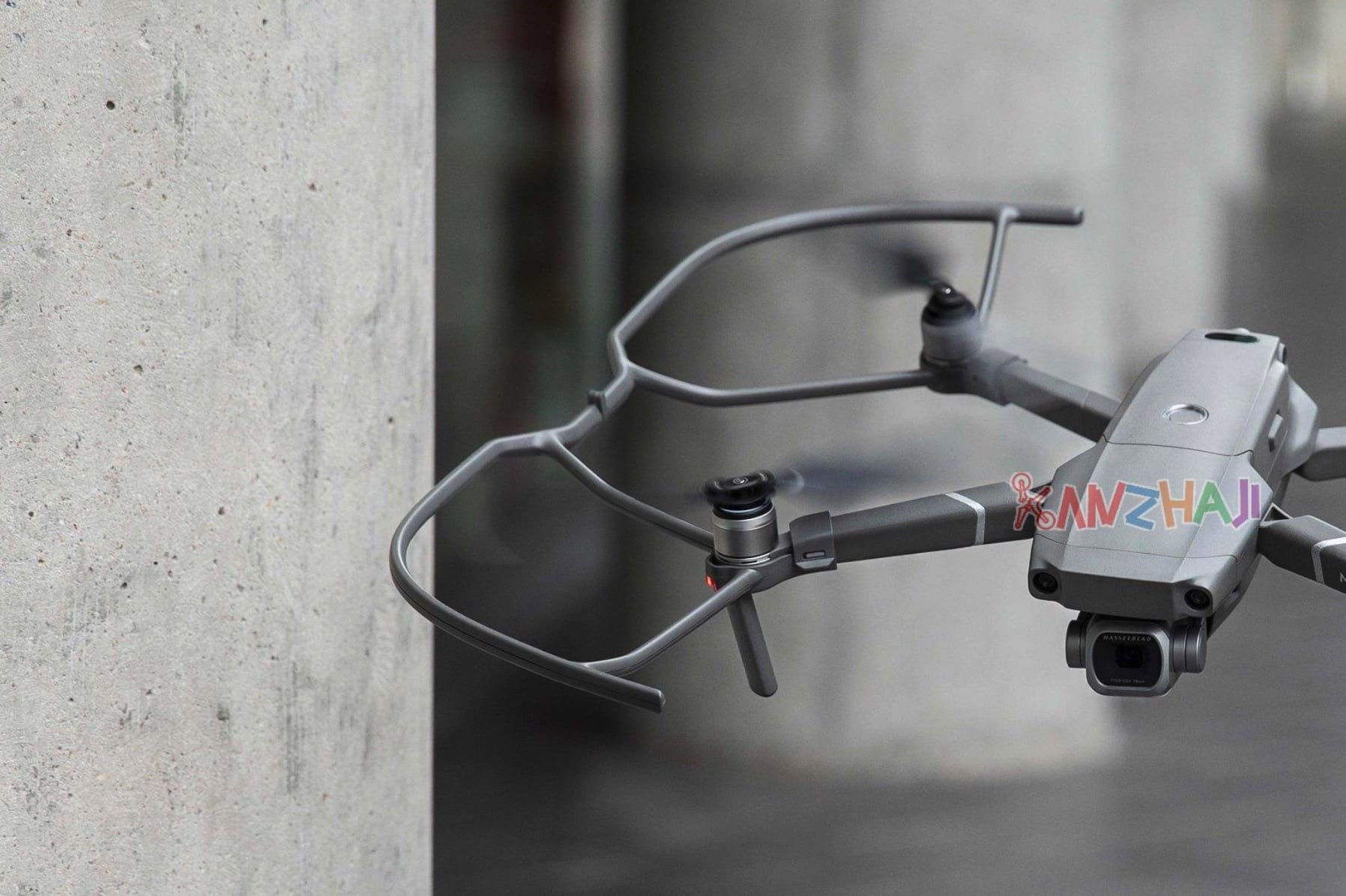 During a school photo shoot, a 5-year-old girl was gravely injured by a drone that fell out of the sky. The drone accident happened in China, showing how important it is to stay away from people when flying a drone or at least use a prop cage.

Unfortunately, things did not go according to plan in China. In this case, a five-year-old child was hit and severely injured. The photos were shared on Twitter. Viewers should use caution.

5-year-old girl injured by a drone

The drone incident happened a few days ago in Chongqing’s Yubei district (population of about 31 million), in the country’s southwest. A five-year-old child was injured during what seemed to be a planned photo shoot while she was in kindergarten.