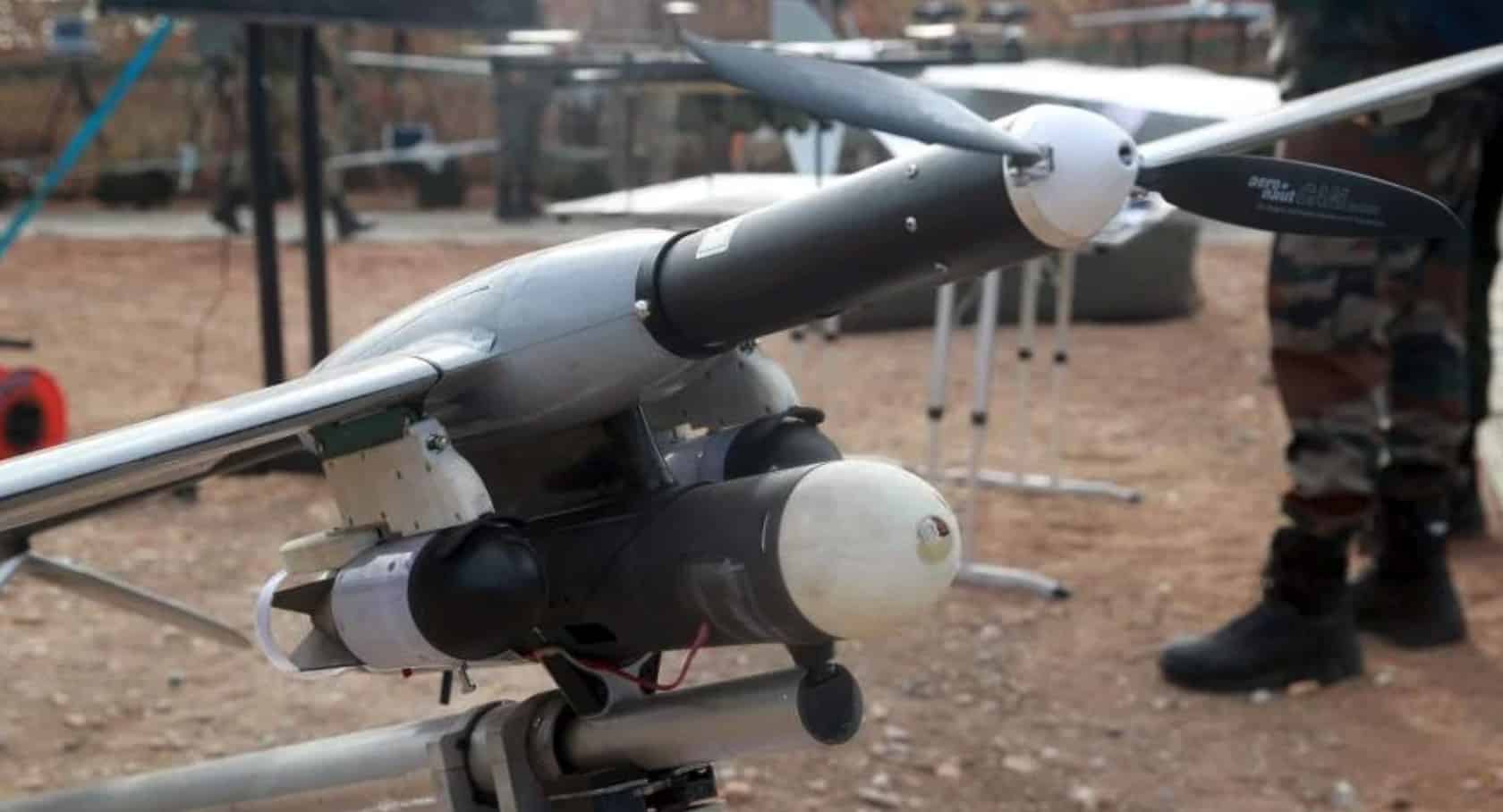 Soldiers from Ukraine managed to seize a secret Russian Lastochka-M drone capable of dropping unguided bombs from the air.

Conflict Armament Research’s chief Damien Spleeters claims that it is a Russian Lastochka-M drone, which was first sighted in late September 2021 during the major ZAPAD series of military exercises in Russia.

In the opinion of a British investigator, the existence of foreign components in this drone and other samples of Russian armament and communication equipment will be analyzed in detail. They need this to track the Russian supplier lines.

According to publicly accessible information, the drone weighs 11.5 lbs and has a range of around 30 miles. Depending on the mission profile, the maximum endurance is two hours. While attacking…