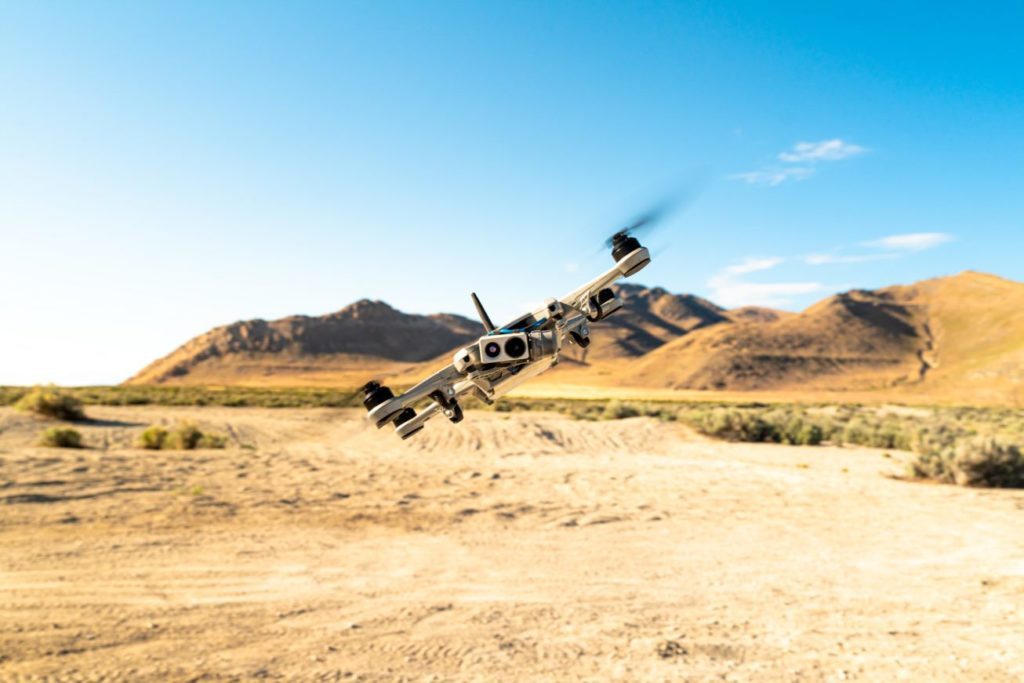 The future of commercial drone and military drone use is likely to hinge on the development of technology allowing simultaneous flight of multiple drones, with each UAV being able to communicate with its mates as well as the operator on the ground, in order to successfully complete a mission.

Red Cat Holdings recently announced the launch of its version of a multi-drone system. The company says its 4-Ship software, marks the first time a commercial company has brought such a system to…