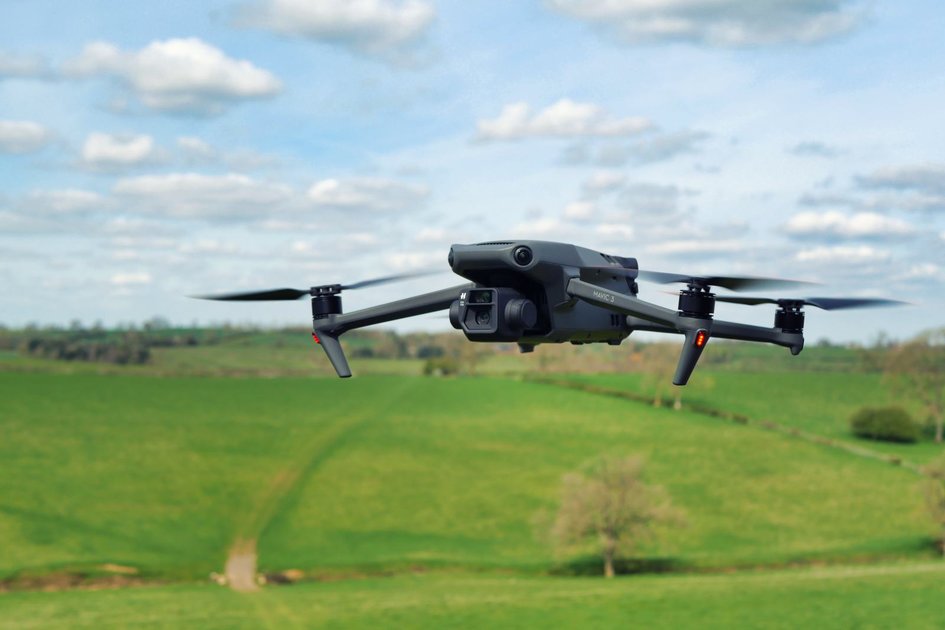 (Pocket-lint) – The Mavic 3 is DJI’s latest and greatest flagship drone – one that aims to help cement the brand as the go-to name in the industry.

However, it got off to a bit of a shaky start. While the Mavic 3 did impress upon release, it was also missing some key features – such as ActiveTrack, QuickShots, MasterShots and Panorama Mode. DJI promised they were coming in future updates, but it was a strange decision to ship out a product that seemingly wasn’t quite finished.

Now, though, it’s a very different story. Massive firmware updates in the time since the Mavic 3’s release have brought with them the missing features and more.

The Mavic 3 is easy to use, packs down to a convenient size and produces an image that is second to none. Of course, there’s always room for improvements, but, as it stands, there…