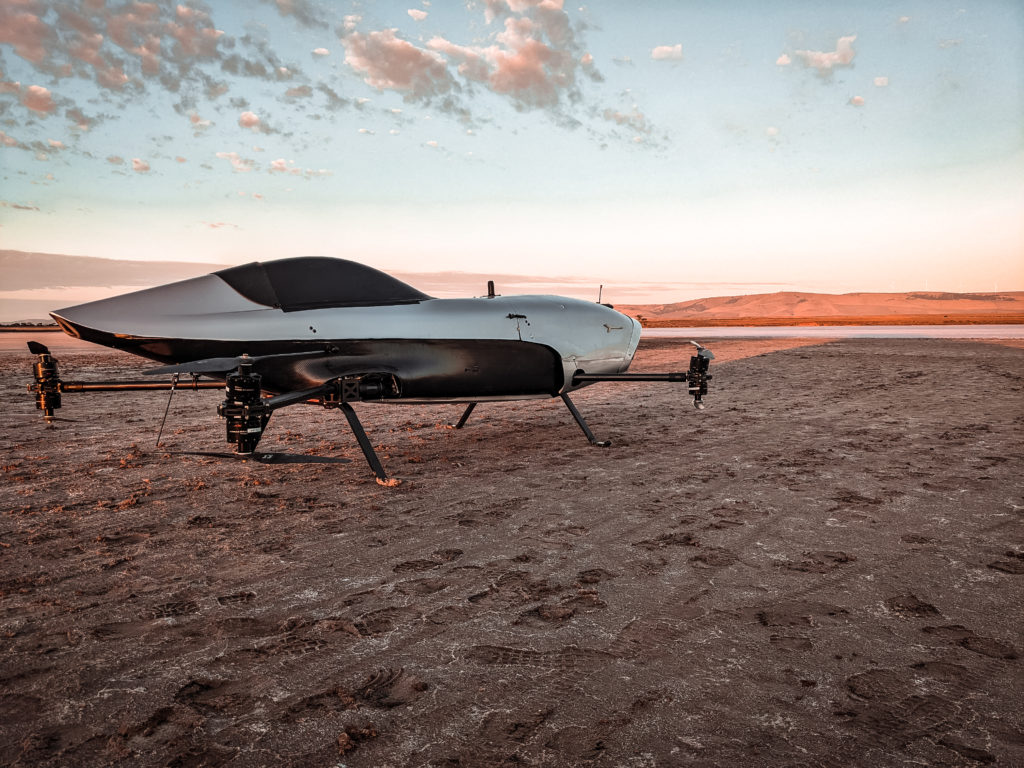 Social media personality and drone FPV pilot Lexie Janson takes her talents to the next level.

Lexie Janson, a young social media star and competitor in the world of first-person view (FPV) drone races, is taking on a new challenge, becoming one of the first pilots training to race flying cars – first as unmanned vehicles, and later as a pilot aboard the aircraft itself.

“In August, I was contacted by Airspeeder and they asked me if I would like to jump on board with flying cars,” she said in an interview. “I checked out their web site and it turned out that at first we would be remote piloting those drones.”

Lexie and other pilots are training to be able to operate 250-kilogram (551-pound) eVTOL vehicles, manufactured by Sydney-based Alauda Aeronautics. The…