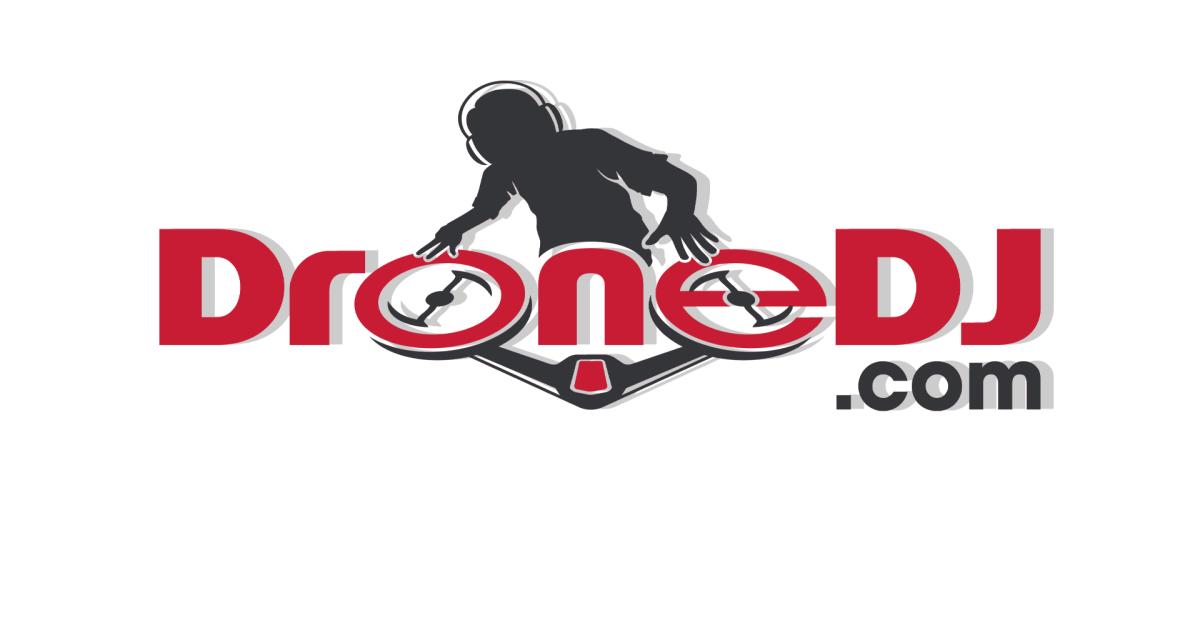 DJI again has been at the top of headlines over the last week, however not entirely for good reasons. We also revisit placing parachutes as a safety feature on drones. Catch up on the top drone stories from the past week below.

Last month DJI released new firmware that was supposed to fix the GPS issues many were facing with the company’s flagship Mavic 3 drone. However, instead of acquiring a home lock in a matter of seconds, many users complain of taking minutes to connect to enough satellites.

While the new firmware seems to have fixed the issue for some, it didn’t work for others, and the community is not happy that they might have to wait another month to see if it will get fixed. There are many theories about the root of the problem, but with DJI not officially commenting on the bug, we won’t know until they do.