SkyeBrowse is relaunching its Android app to support all DJI drones 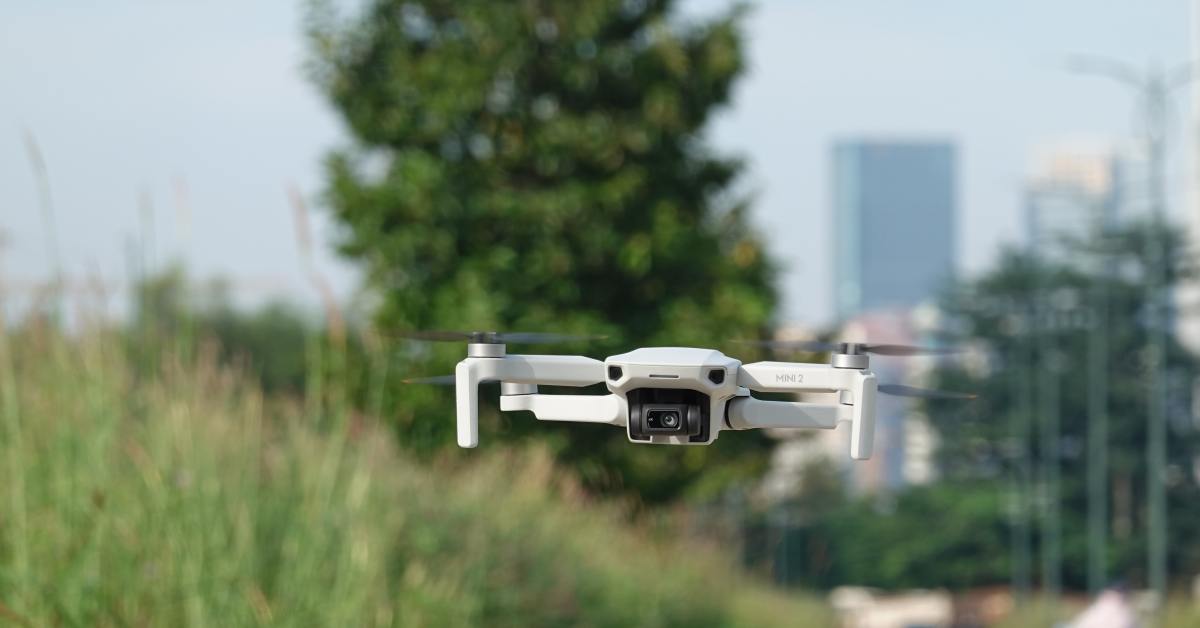 Drone reality capture platform SkyeBrowse realized years ago its Android app was a mess. So, they scrapped it. But now, the New Jersey startup says it’s got a massive app design overhaul in the works – because not all users who want to convert their DJI drone video into a high-resolution 3D model at the speed of coffee use iOS devices.

SkyeBrowse’s 3D mapping software can create accurate 3D models within minutes, without any training. It’s changing the way first responders get their jobs done. In just two years of its inception, the company has saved law enforcement departments over 50,000 hours of manpower and $5 million on accident reconstruction.

But those numbers could be much higher if SkyeBrowse was accessible to more users. This is why the team has spent the last six months redesigning its Android app from the ground up to support almost every drone.

The initial release, however, would focus only on DJI drones and devices.