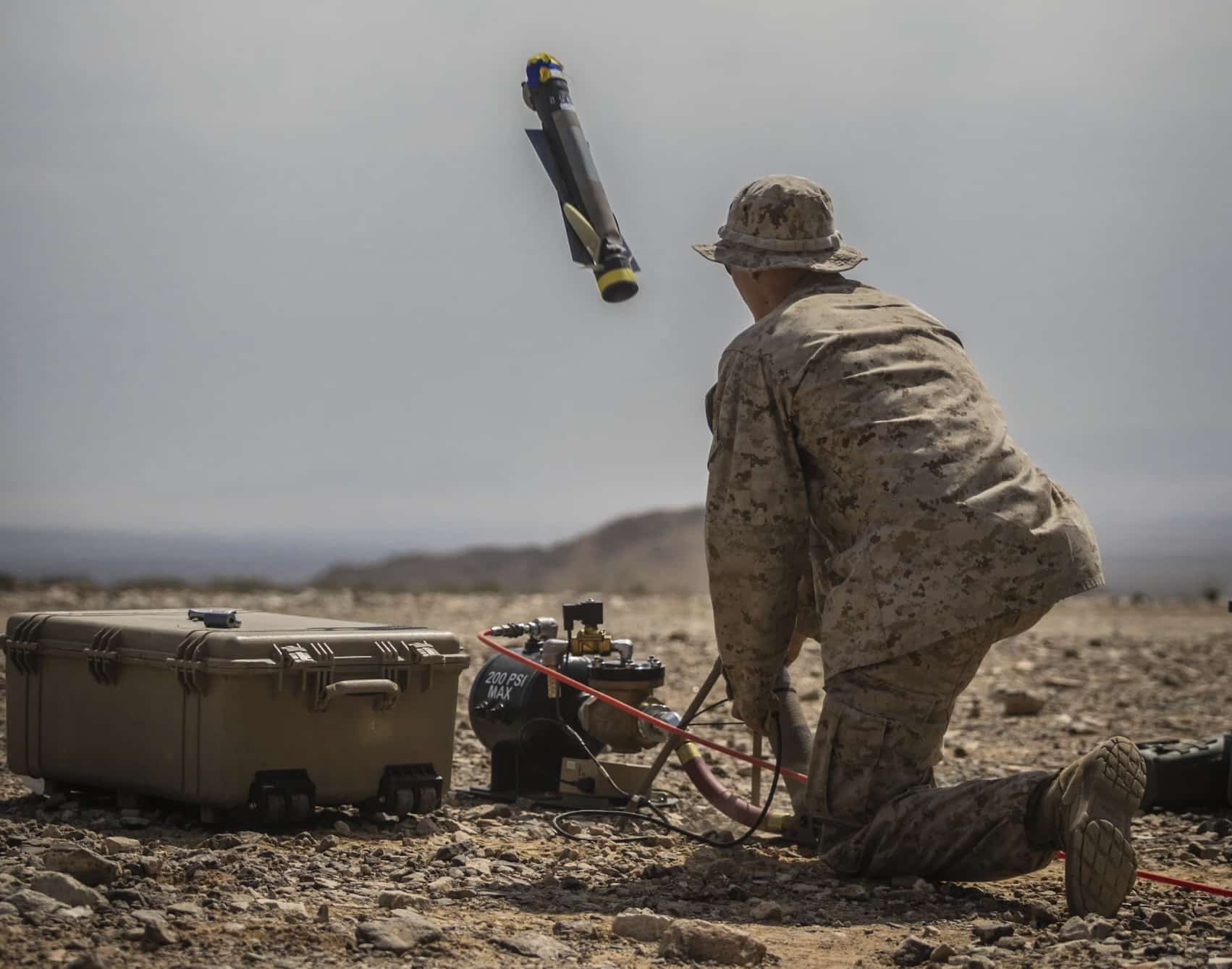 The Ukrainian drone unit Aerorozvidka (Aerial Reconnaissance), which prefers to strike at night “when Russians sleep,” has been very effective with their drones to monitor Russian troop movements and drop explosives on their military vehicles.

As more cities and villages are being destroyed by the Russians, and communication suffers, the Starlink satellite system has become increasingly important to connect the drone units and other parts of the Ukrainian military.

Starlink allows the Ukrainian teams to communicate and share intelligence with each other even in very rural parts of the country.