Wing in Texas: Launching Service in Dallas Fort Worth 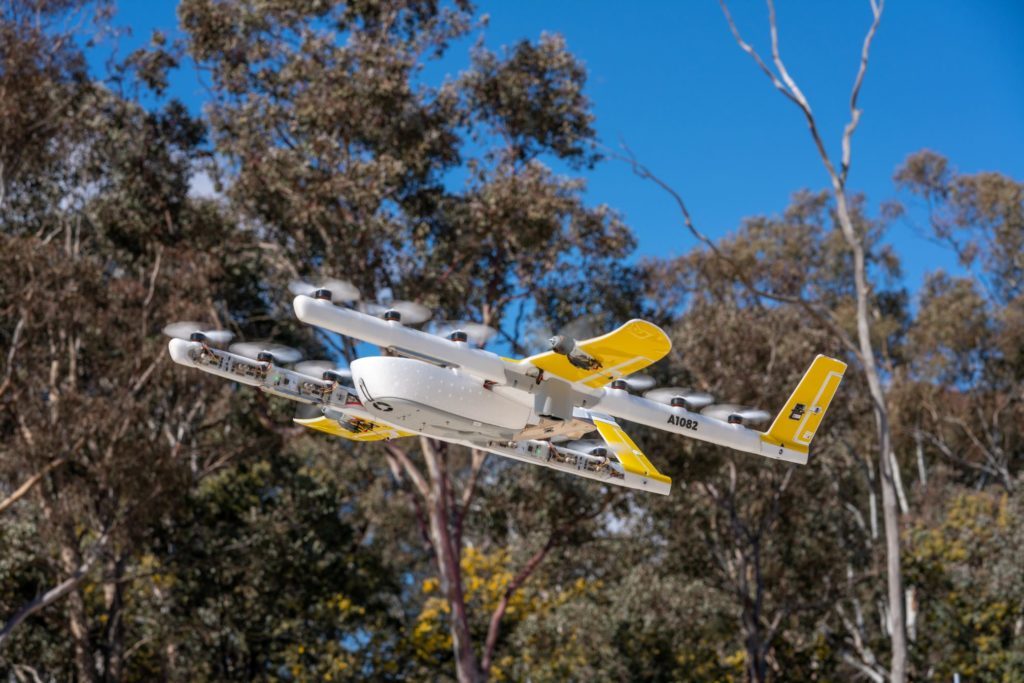 Wing, the subsidiary of Alphabet that has pioneered drone home delivery service in cities in Australia as well as Helsinki, Finland; and Christiansburg, Virginia, is planning to launch its service later this year in the densely populated Dallas/Fort Worth metroplex region in Texas.

In an interview, Wing spokesman Scott Coriell gave an update of the company’s plans, which will allow residents of the DFW area to order goods from a number of businesses and to have the products delivered directly to their homes via drone.

“Ordering is done through the Wing app,” Coriell said. “Customers pay for the goods and there is no delivery charge.”

Until now, most retail drone delivery services in the United States, including Wing’s operations in Virginia, have been concentrated in smaller towns, where land usage is…