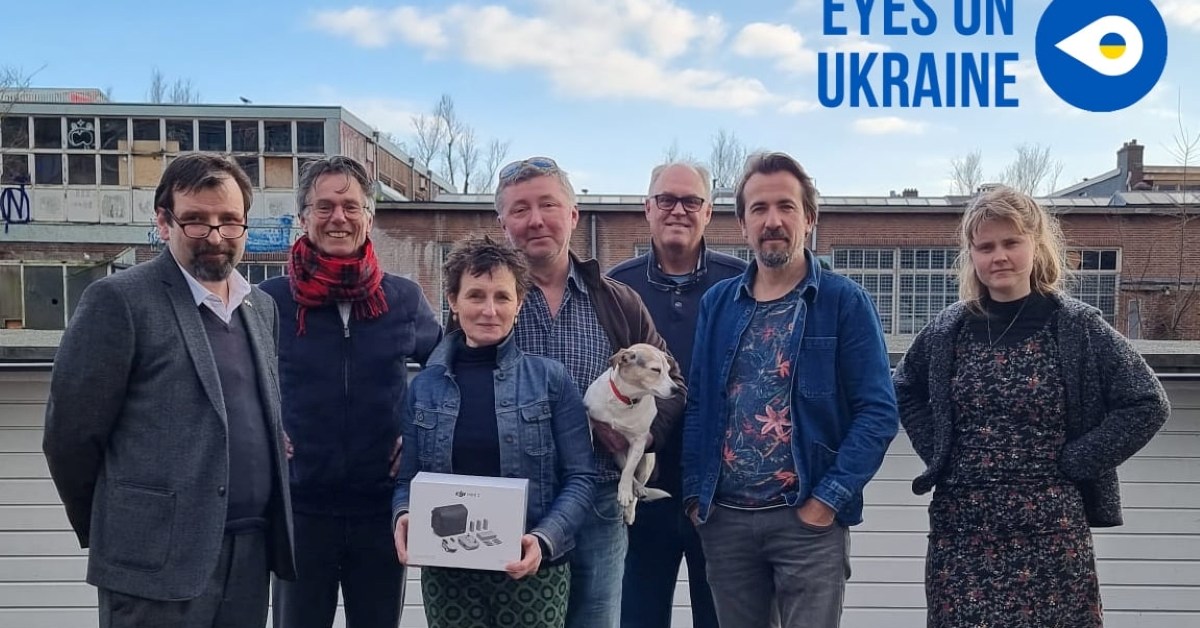 Eyes on Ukraine, a Dutch volunteer group, says it’s bringing 187 DJI Mini 2 drones to Ukraine so “we all can see” what Russia is doing to the East European nation. The group says it will strive to get as many drones as possible in the air over Kyiv and all other places in Ukraine where fighting is going on “so the truth will not perish in this war.”

To that end, Eyes on Ukraine has raised enough funds to procure 209 sub-250-gram Mini 2 drones to date. While 187 aircraft are already on the road en route to Ukraine, the others will become part of the second batch of drone donations.

As Eyes on Ukraine puts it:

If people are able to film on the spot with drones, we can all see what is happening. As a result, it will become much more difficult [for Russia] to deny attacks on civilian targets or the use of cluster bombs.

Also read: ‘They were tomatoes’: Ukrainian woman who took down spy drone with a can

Easy-to-fly beginner drones such as the