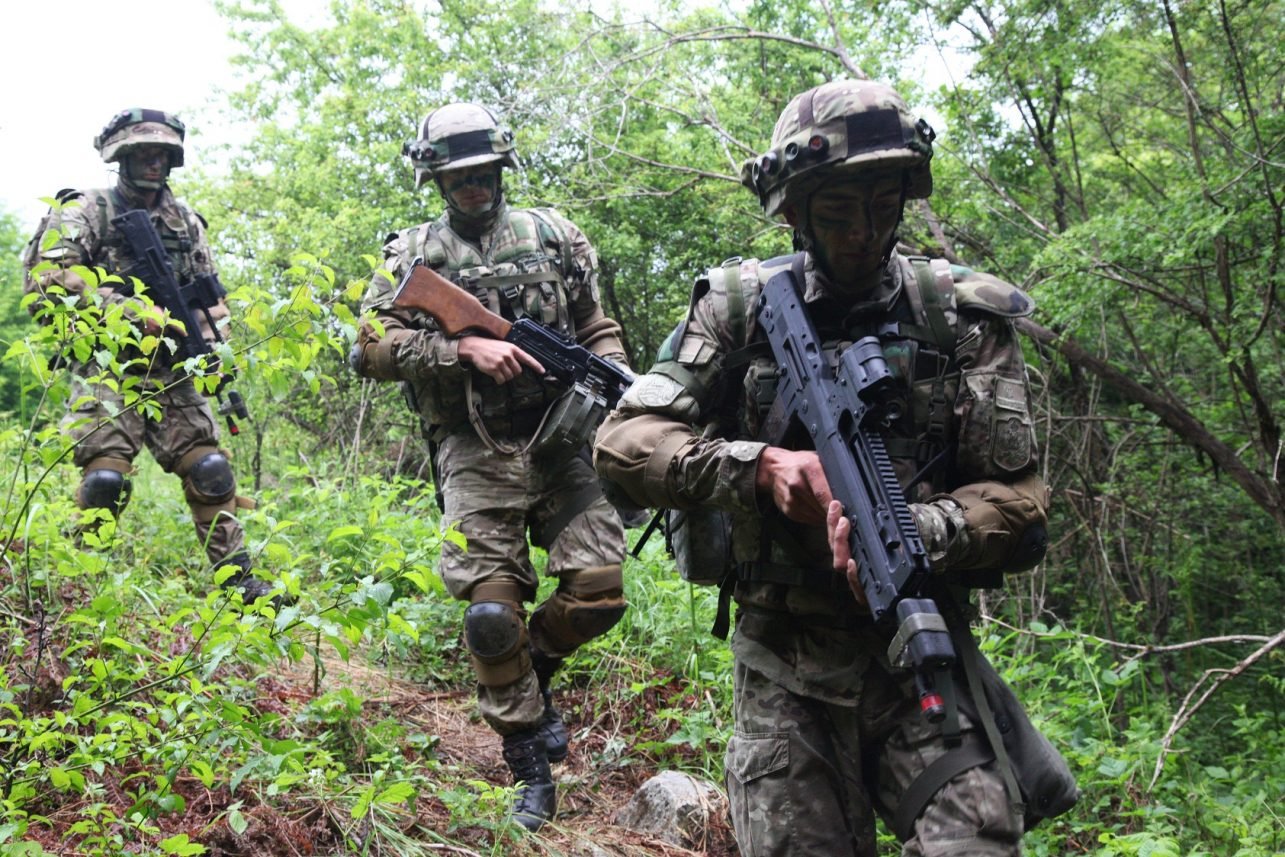 In January last year, an Indian firm received a $20 million contract to provide the country’s defense forces with its High Altitude SWITCH Unmanned Aerial Vehicle (UAV) within a year.

This is for the first time that the government entrusted an Indian company to deliver a high-tech, indigenous product in a short time span. A year later, following the timely delivery of the huge order despite the pandemic, the firm received yet another order for its drones.

In mid-January last year, it was reported that the Indian Army had inked a deal with ideaForge, an indigenous drone solutions firm, to procure an unspecified number of high-altitude SWITCH UAVs. The deal was valued at approximately $20 million.

According to a statement that the company had released back then, ideaForge was chosen for the deal after an evaluation process that was done in real-world conditions. SWITCH had then appeared to be the only drone after the trials and was chosen for the fast-track…