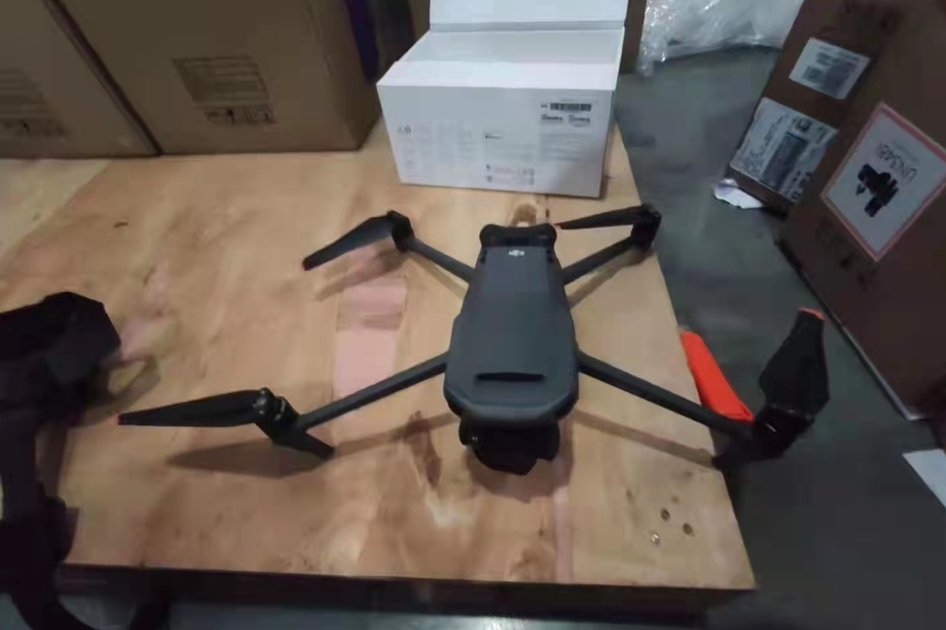 (Pocket-lint) – DJI’s next flagship consumer drone – the Mavic 3 – is expected to launch in the near future, and now we have a closer look at what the final product may look like.

Leaked images show a drone which appears quite large compared to previous models, with slightly softer lines and contours as well as a darker paintjob.

Some elements of the design seem to confirm leaked specifications that appeared online a little while back. Namely, that the drone will have a dual camera system on the front.

That dual camera system is expected to feature a telephoto zoom camera with a 12-megapixel sensor and a 20-megapixel primary/wide Micro Four-Thirds sensor.


Best drones 2021: Reviewed and rated camera quadcopters you can buy