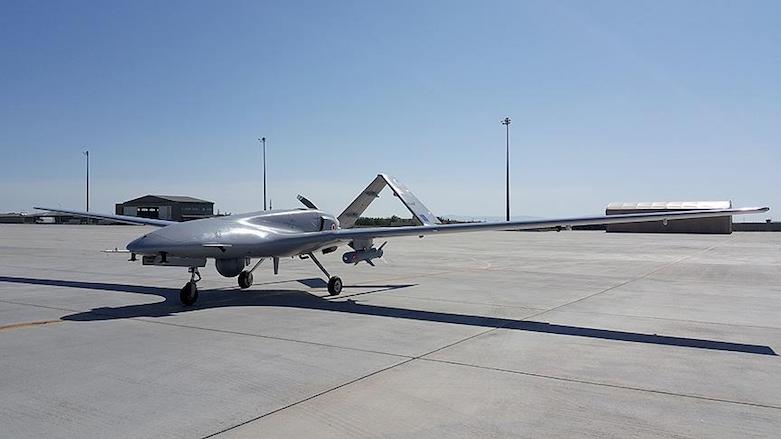 “A drone belonging to the Turkish occupation army bombs the village of Al-Hamam, northeast of the city of Manbij,” said the Media Center of Manbij Military Council (MMC).

The Rojava Media Centre (RMC) on Twitter claimed the attack was carried out by an unmanned aerial vehicle (UAV), a drone.

So far, it’s unclear if there were any casualties.

The Turkish army has intensified its artillery, drone, and airstrikes recently in areas under the control of the Kurdish-run Syrian Democratic Forces (SDF).

Last month, several Turkish attacks employing either drones or warplanes were carried out in northeast Syria against varying targets. In the attacks, a number of commanders and SDF fighters were killed.