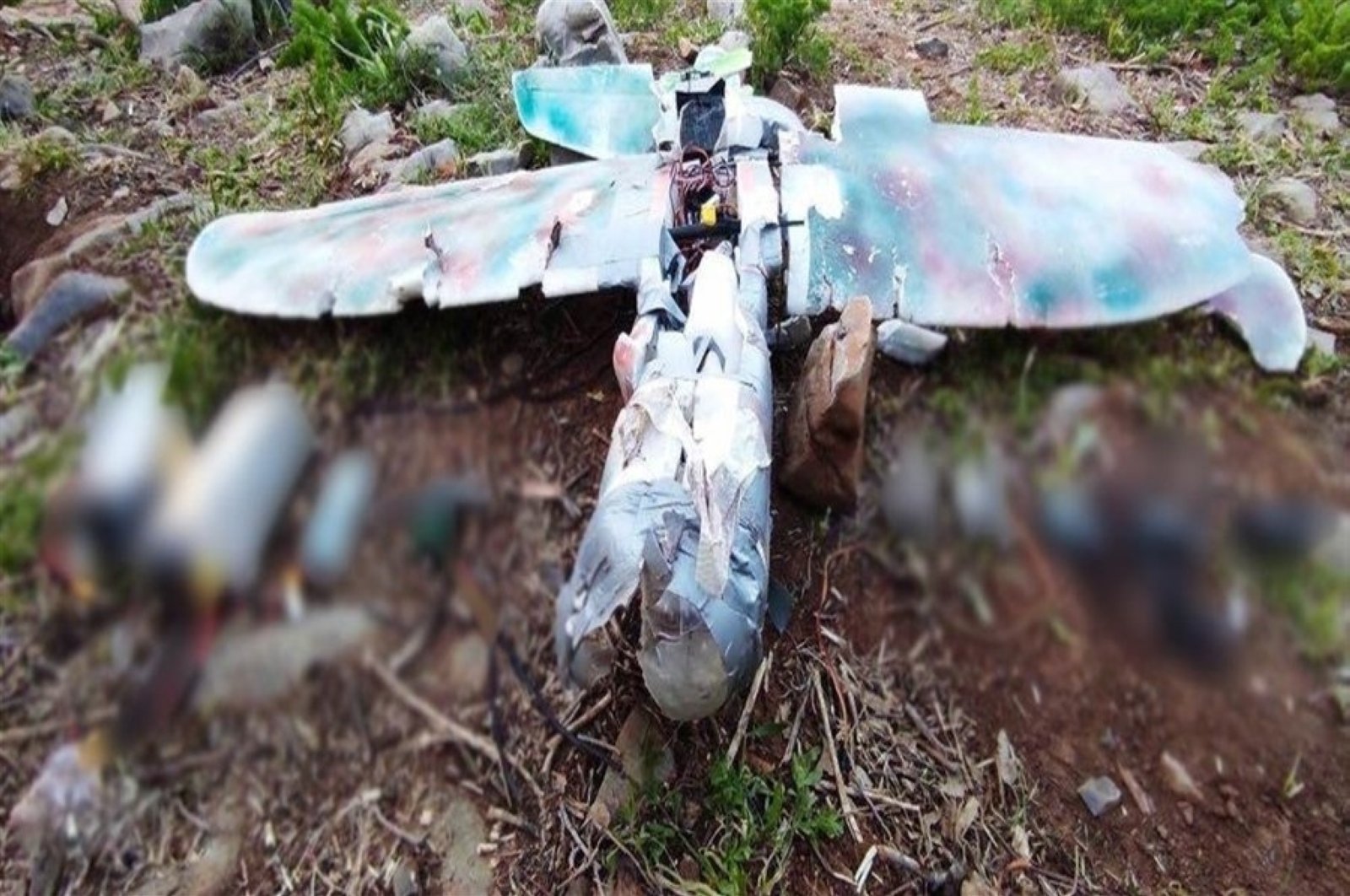 Drones used by PKK terrorists to attack Turkish military facilities were made using Canadian technology, according to security sources.

A part of the technology, which was used to make the unit invisible to radar, was allegedly purchased from Canada, Hürriyet daily reported Thursday, citing security sources.

The technology used in drones and model planes used by the PKK had complicated multi-frequency features, which make it difficult for anti-drone systems and jammers to spot, especially at night time.

The details were revealed after Turkish defense industry firms, including Aselsan, carried out work on the drones, the report said, adding that they immediately deactivated the aforementioned frequencies.

Canadian officials have not made a comment about the issue.

Canada recently imposed restrictions on the sale of the L3Harris Wescam camera systems for Baykar armed drones, which played a key role in Azerbaijan’s victory against the Armenian occupation…