DJI Leak Suggests a Smaller FPV Drone May Be Incoming 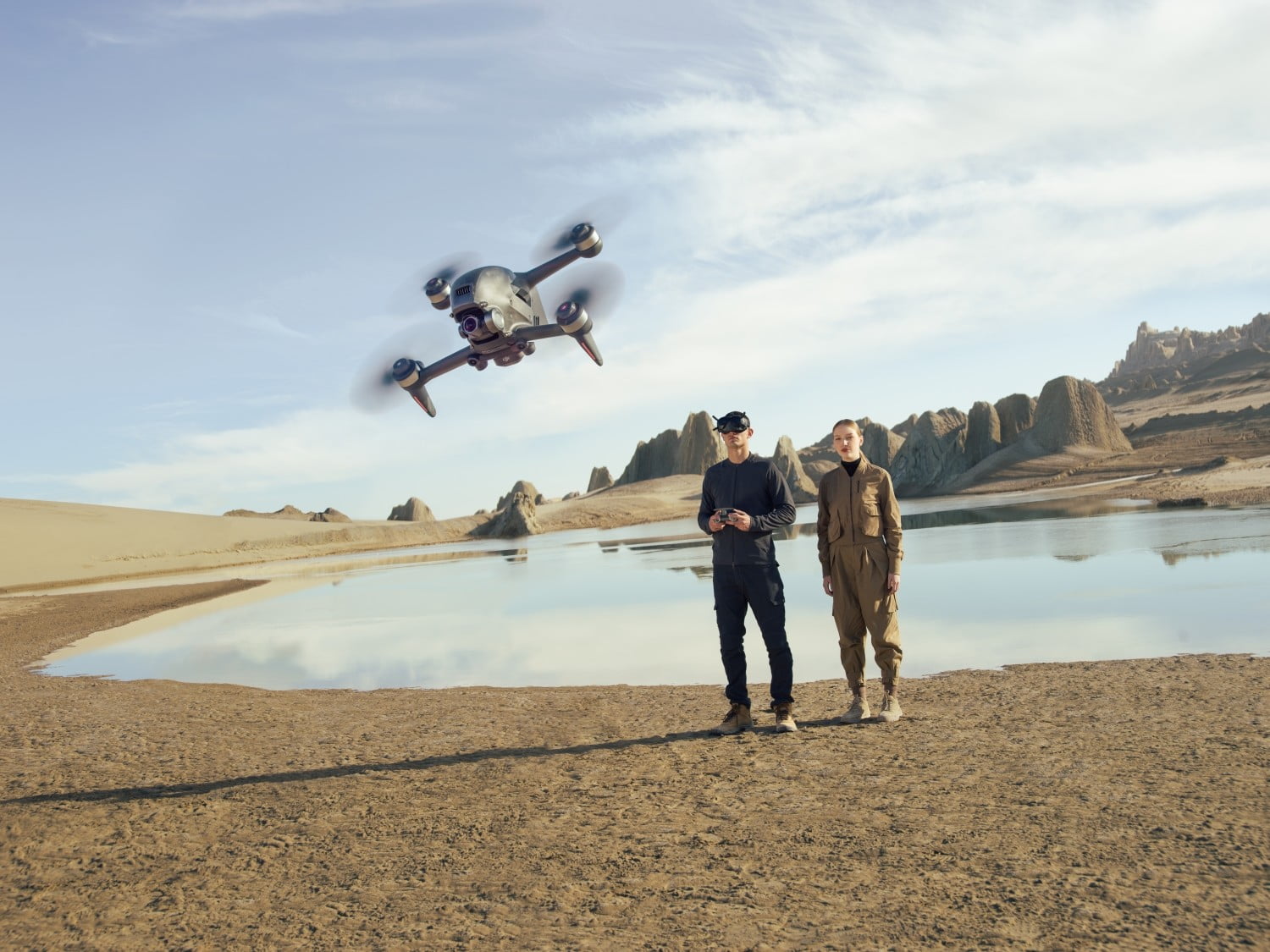 DJI has been surprisingly busy recently, pumping out a series of new quadcopters in a bid to consolidate its position as the top dog in the consumer drone market.

And it may be close to releasing another one.

A tweet this week from reliable leaker OsitaLV includes a photo (below) that appears to show the fuselage of an upcoming DJI drone that would be a shade larger than the iPhone 12 Pro Max.

The initial suggestion is that it could be part of the third version of the Mini, DJI’s smallest drone to date. However, the eagle-eyed folks at DroneDJ spotted a space at the front of the fuselage that could be for a cooling scoop, which takes in air to prevent the internal components from overheating.

The only other DJI consumer drone to feature a cooling scoop on the top is the DJI FPV quadcopter, the company’s latest and zippiest drone to date.

In other words, OsitaLV’s photo may in fact be showing the next iteration of DJI’s FPV drone, which could be a little smaller…