Top 10 AI-powered Drones You Can Consider Owning in 2021 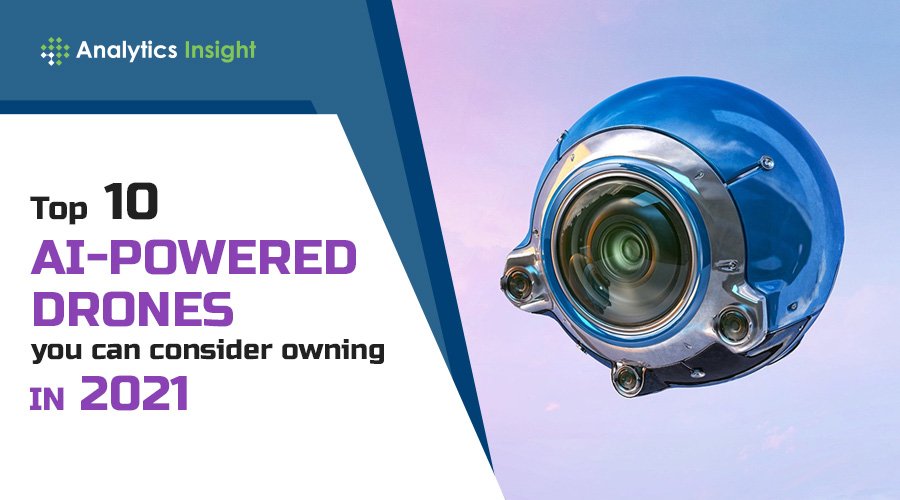 Only cameras are not enough when drones rule

Drones have popularity amongst creative people mostly. Ever since their advent and commercialization, drones have become increasingly well-known in the modern era. Whether it is making a grand wedding memorable or a military operation, the usage of drones is omnipotent. Drones stand as the best tool when it comes to advanced camera technology.

Drones are increasingly serving commercial purposes in recent days. According to survey reports, around $1.5 billion are already been invested in drones since 2012. While that seems like a motivation to own a drone to get that unique dimension to your documentary or business, you first need to acquaint yourself well with the qualities and features that an ideal drone should possess.

Listing the Drones that are…