Skip to content
Home » Reviews » Iceland has a hot location for drone flights: an erupting volcano

Iceland has a hot location for drone flights: an erupting volcano 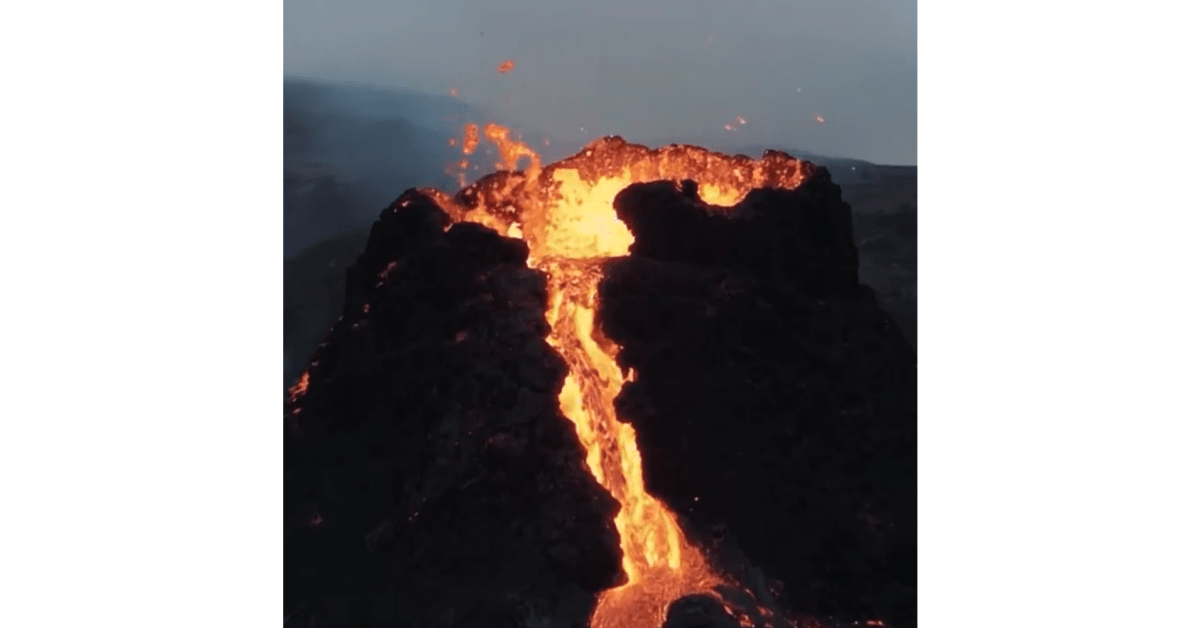 It’s not every day that a volcano erupts close to home. But with the fiery eruption of the Fagradalsfjall volcano in Iceland, FPV pilots are taking advantage of this exceedingly rare occurrence. And it’s producing videos like we’ve never seen before.

I’ve actually climbed up an active volcano before. It wasn’t gushing lava at the time, but there were plenty of spots where it was oozing out pungent sulphur. You actually don’t want to hang around these spots very long because some of the fumes can be super toxic. And with something more active? Well, you simply want to stay away.

But an FPV drone? Well, that opens up a whole new world.

Most volcanoes just sit there, dormant – and often for centuries. But at some point, the magma starts to churn and the pressure builds. And that’s when we get a spectacular, and hopefully not dangerous, light show.

Danger here is the key word. You simply do not want to get close to a volcano that’s spewing…