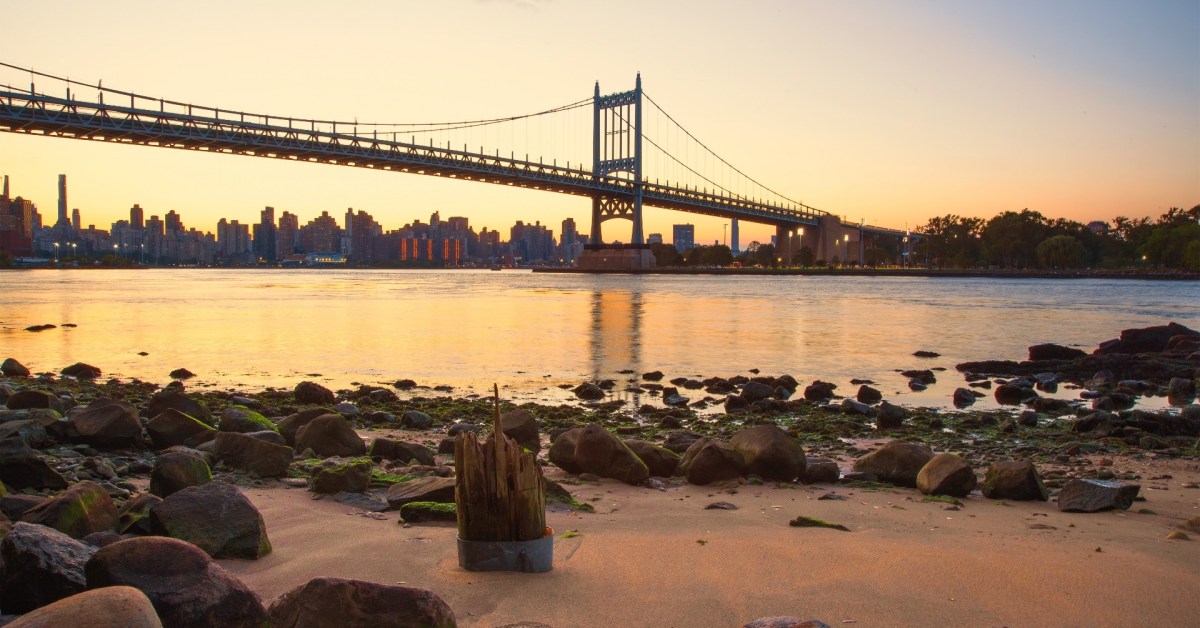 Talk about the risks of flying a UAV without proper documentation. A 38-year-old Irish national and 12-year resident of New York is being detained by US Immigration and Customs Enforcement (ICE) awaiting deportation over a visa infraction uncovered after his battery-depleted drone made an unexpected landing. Readers thus inclined can click a link supporting the pilot’s case toward the […] 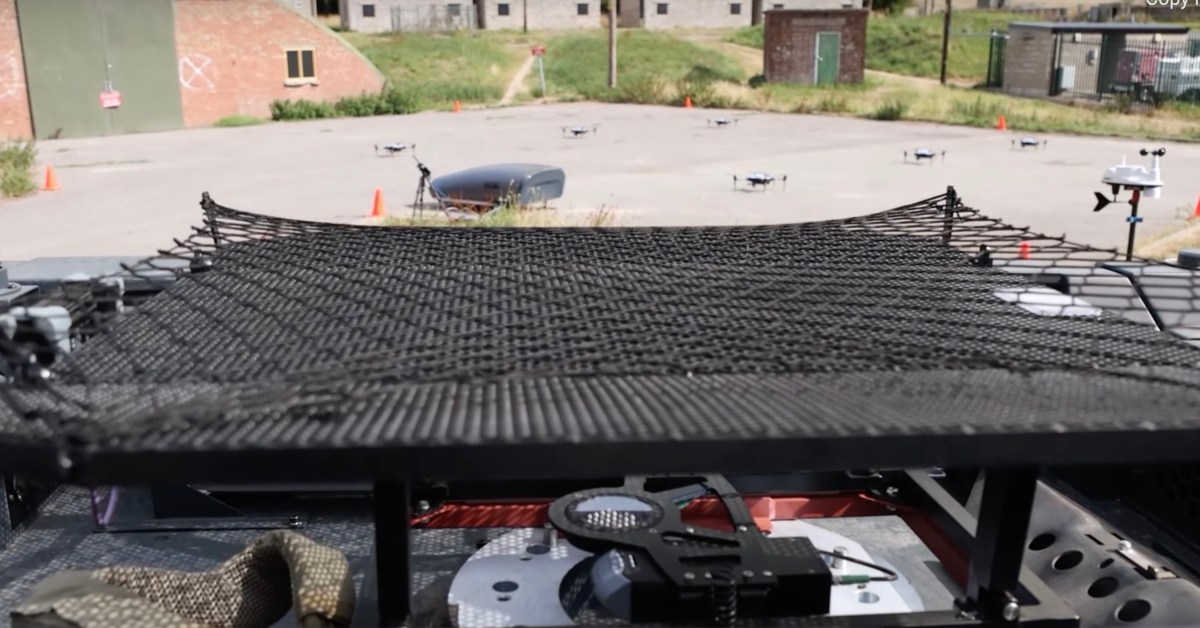 Army officials in the UK say they’ve successfully tested military use of drone swarms, hailing them for breaking new technical ground in multiple UAV operation by a single pilot. A release issued Thursday by the UK Army said its nano-Uncrewed Aerial Systems (nUAS) project conducted a series of trials using single-pilot swarms of either four or six drones. In addition to the […] 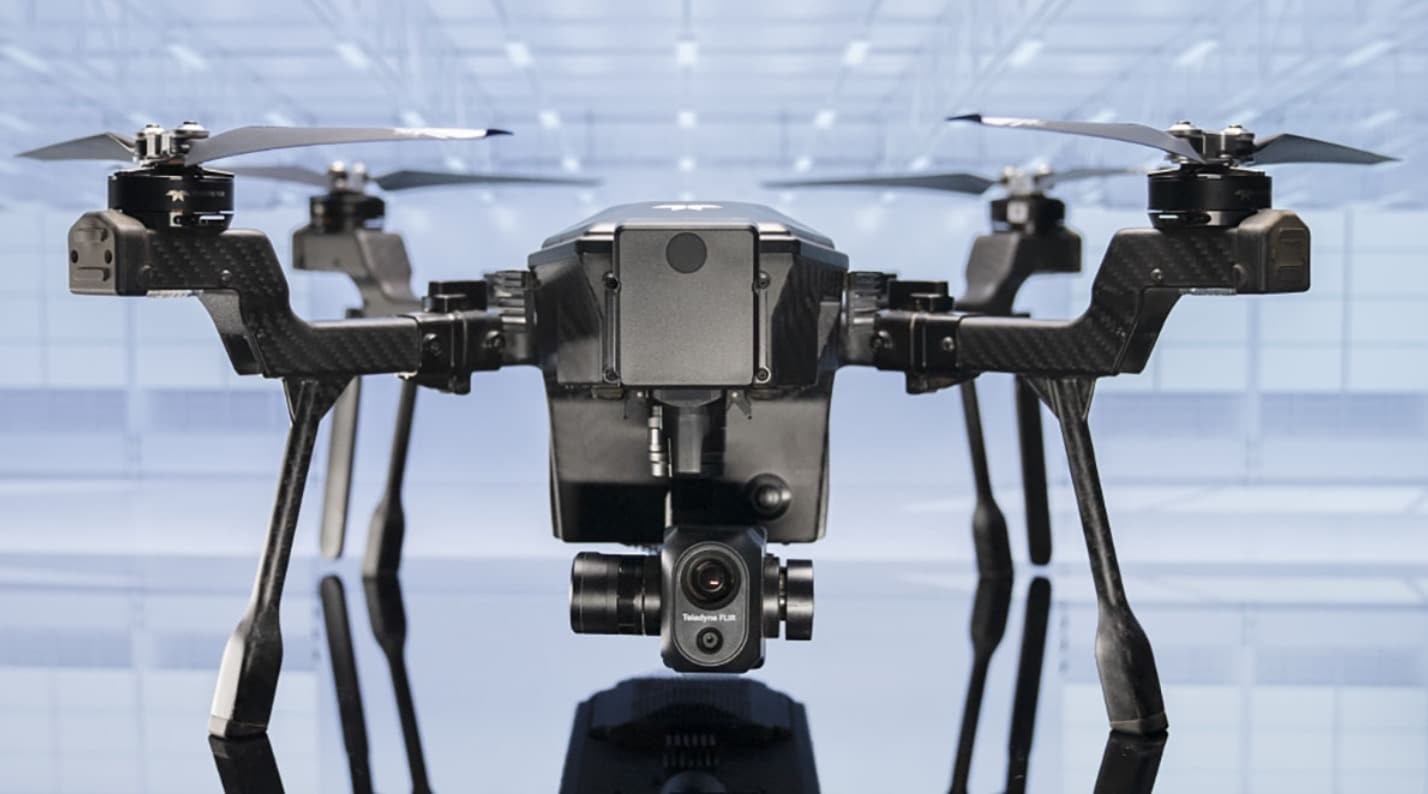 Teledyne FLIR is a well-known name in the world of thermal inspections. In the past, the company also supplied thermal imaging cameras to drone manufacturers. With the introduction of SIRAS, Teledyne FLIR is taking a different tack, and the company will now supply drones to professional users. The first model has both a thermal and […] 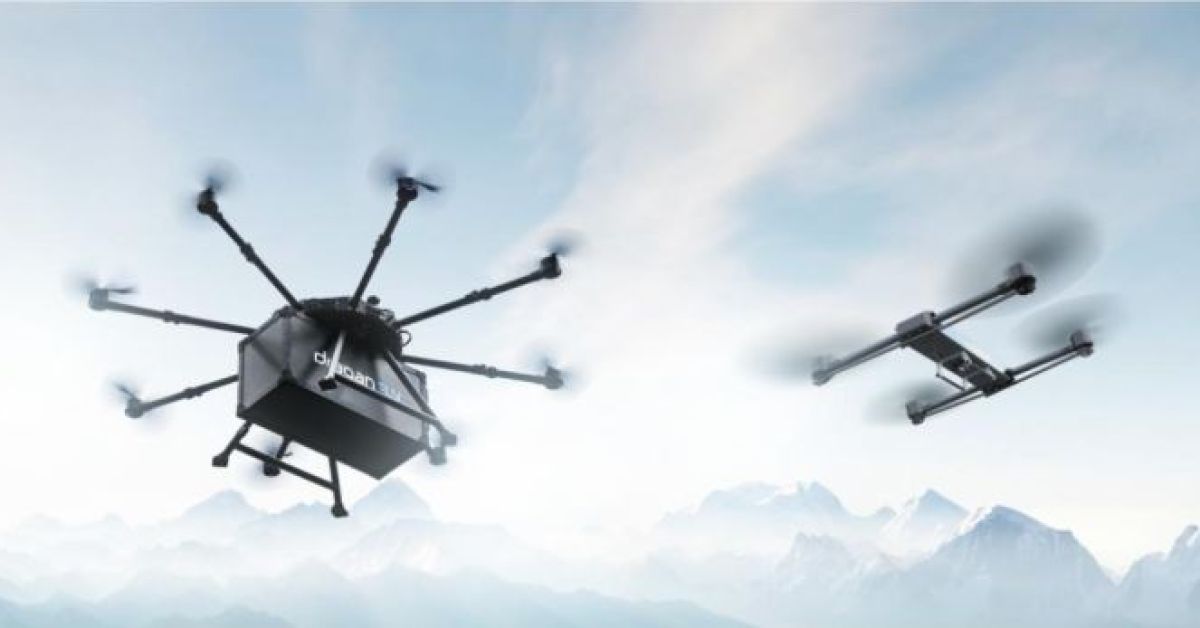 Canadian drone hardware and services company Dragonfly has presented three new UAV products at a trade conference in Las Vegas, including a heavy-lift and a smaller, versatile craft it has likened to a Swiss Army Knife. The two new drones and an aerial LiDAR platform were presented to the public at the Commercial UAV Expo in Las […] 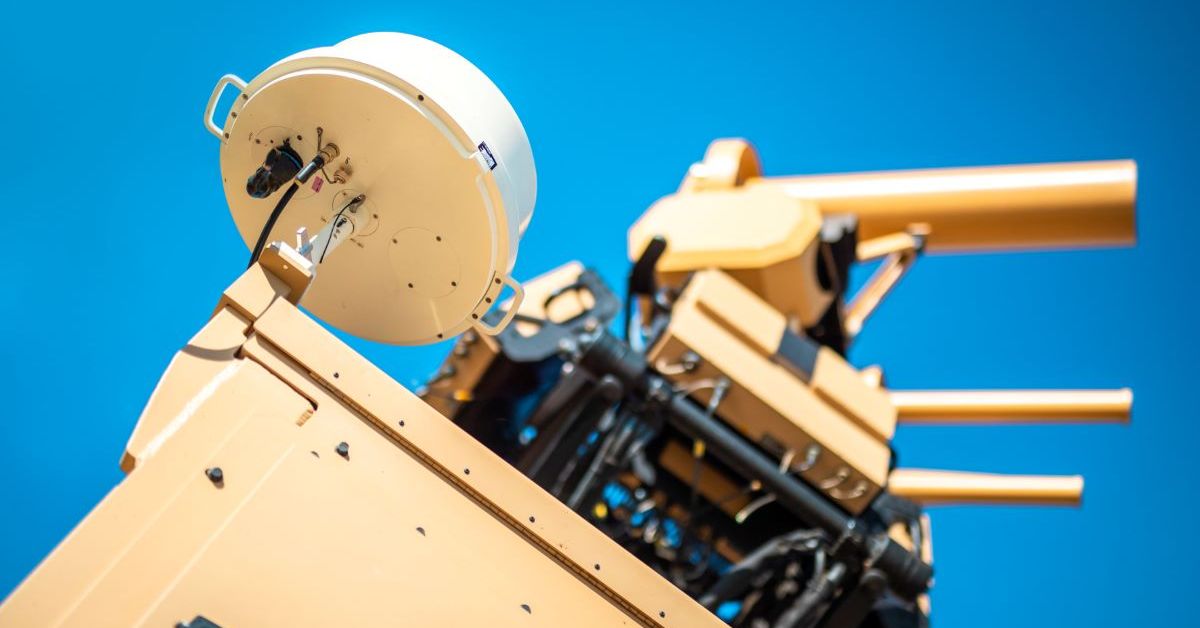 Counter-drone specialists D-Fend Solutions and Liteye Systems are coming together in a new partnership to improve rouge drone detection and broaden operator response to threats. Their combined capability will allow for multiple detection options and an in-depth defense mechanism, with responses tailored to specific scenarios. According to the two companies, a system integration between their […] 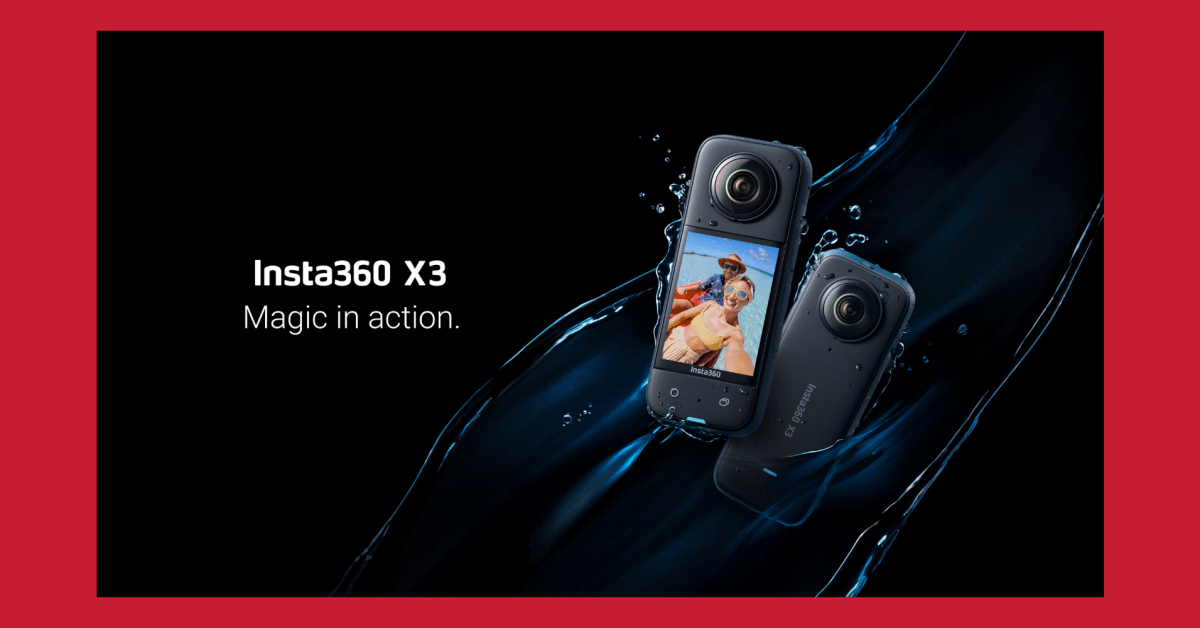 The world leader in consumer 360° cameras, Shenzhen’s Insta360, has just released a new camera. It’s a step up from the popular ONE X2, featuring new sensors, better resolution and new features. This is the next logical evolution in what had been the ONE series. First came the ONE, then the ONE X, followed by […]

Come September 16, 2022, and the new drone Remote ID regulation that impacts both drone manufacturers and pilots will take effect in the US. Are Skydio drones prepared for the change? Remote ID refers to the ability of an airborne drone to broadcast its identification and location information. The FAA likens it to a “digital […] 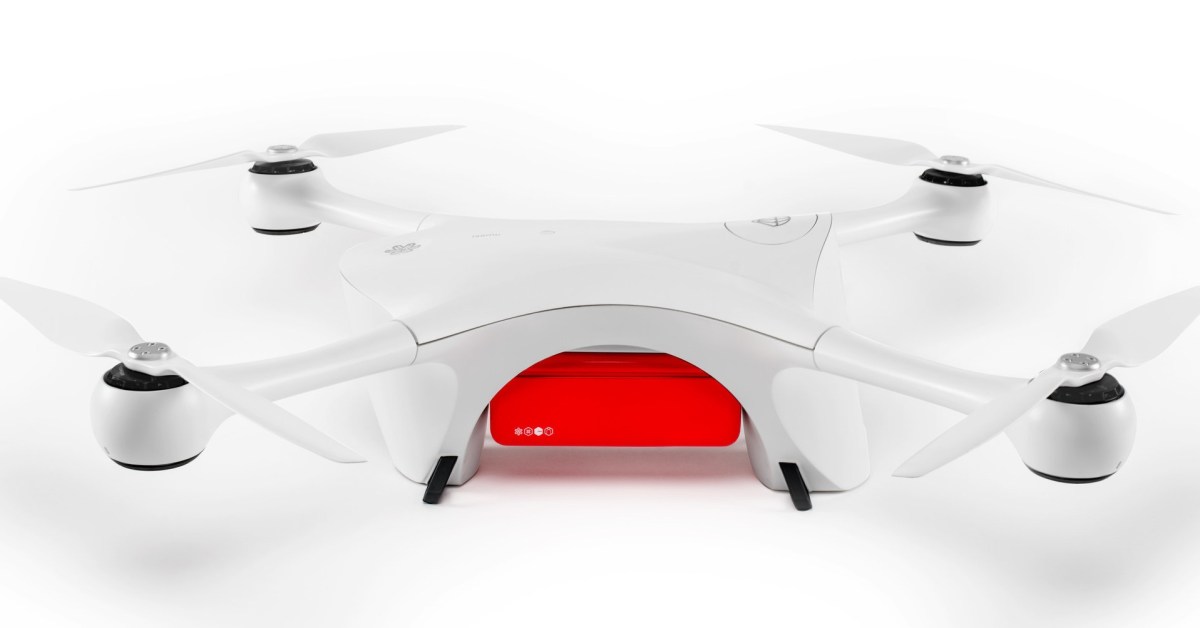 The M2 drone delivery system by Matternet has achieved type certification by the Federal Aviation Administration (FAA). This is a major step forward for the US drone delivery ecosystem because it’s the first time the FAA has approved the design of a drone built specifically for package deliveries. Type certification refers to the approval of […] 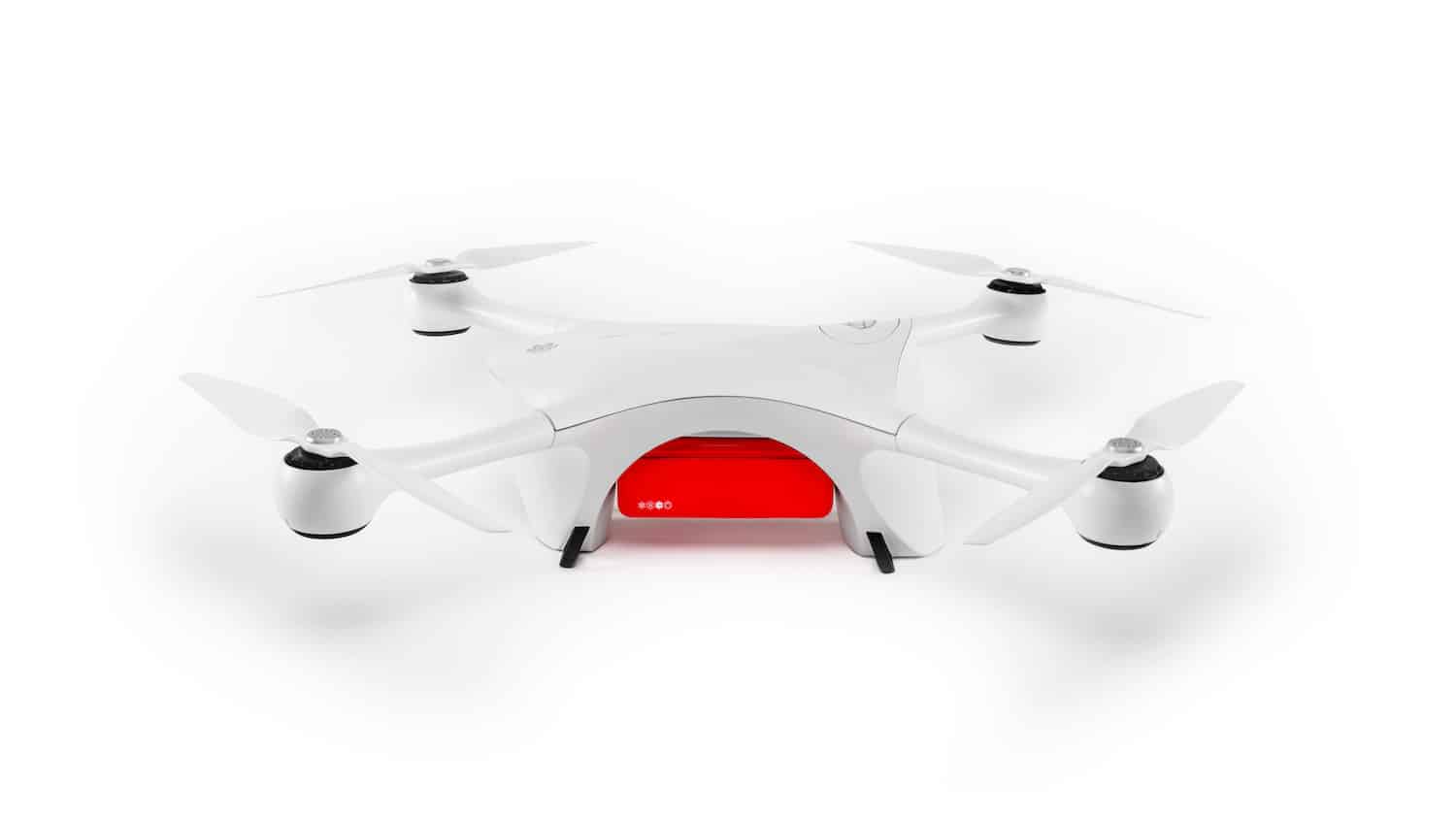 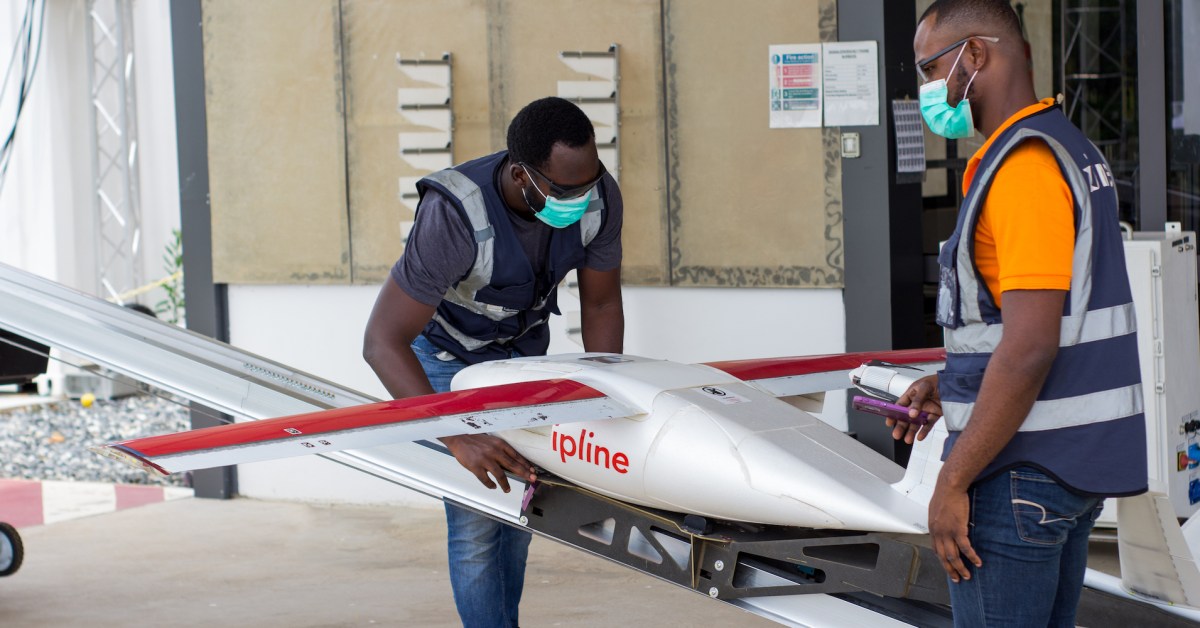 Instant logistics specialist Zipline has commenced regular commercial drone deliveries in Nigeria’s Kaduna state, following a series of test flights and approval by national regulators. As frequently is the case in its work, San Francisco-based Zipline began its regular aerial activity in Kaduna with drone deliveries of medical supplies to health centers across the state. The main facility served is the Galadimawa Primary Health Centre, […]