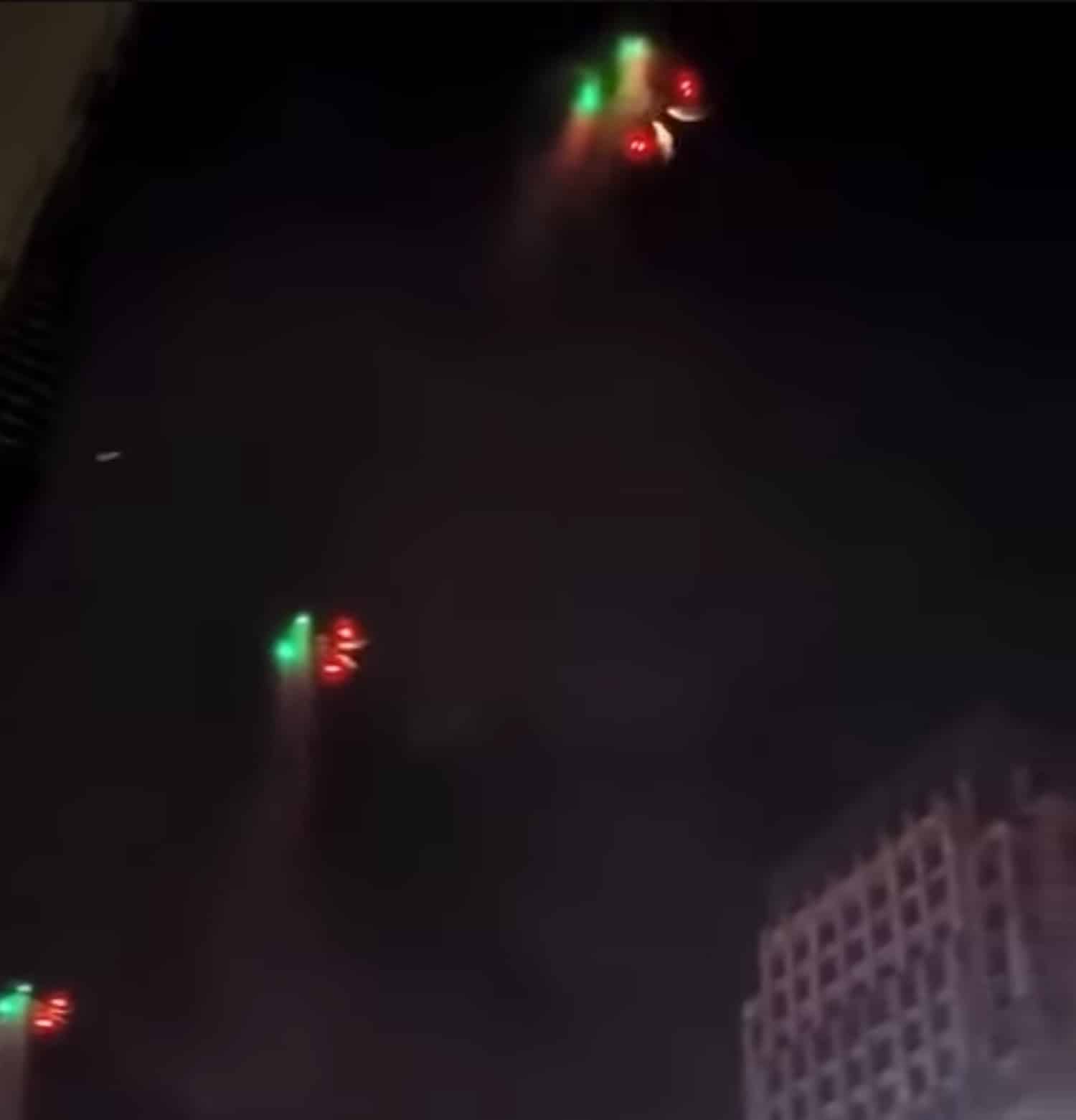 Get your Part 107 Certificate Pass the test and take to the skies with the Pilot Institute. We have helped thousands of people become airplane and commercial drone pilots. Our courses are designed by industry experts to help you pass FAA tests and achieve your dreams. FTC: DroneXL.co uses affiliate links that generate income.* We do […] 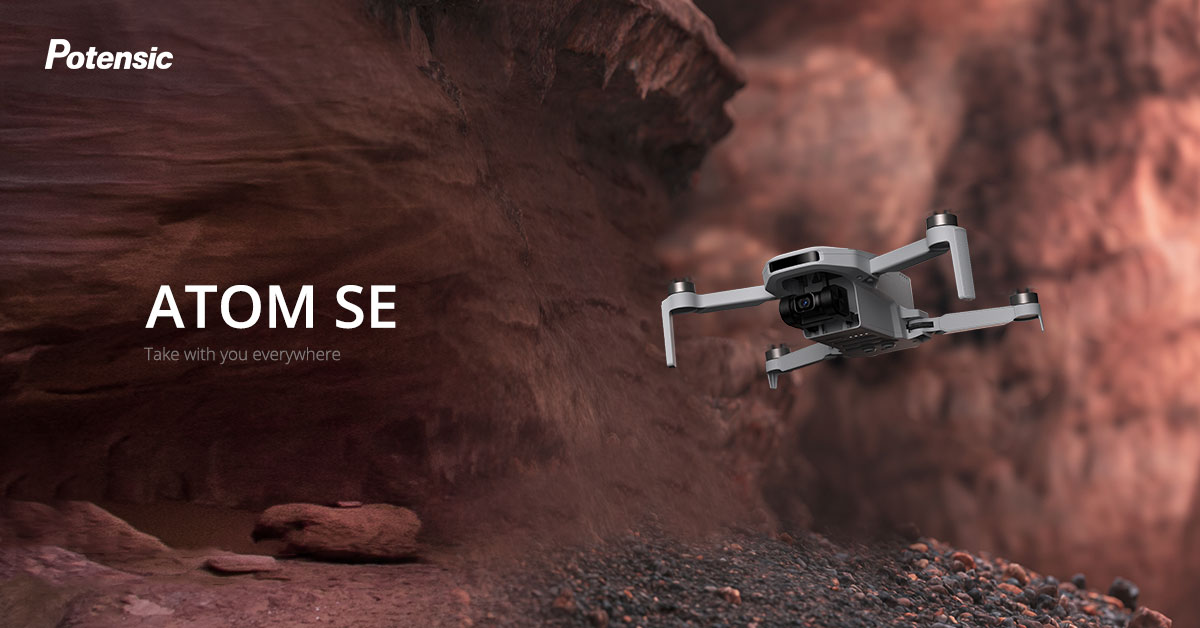 If you’re looking for a last-minute gift for your drone-interested loved ones, Potensic just dropped a new drone that gives you the thrill of flying without the major hit to your wallet. The Atom SE is now available on Amazon and Potensic’s website. Sub-250 drone that doesn’t break the bank The Atom SE packs a […] 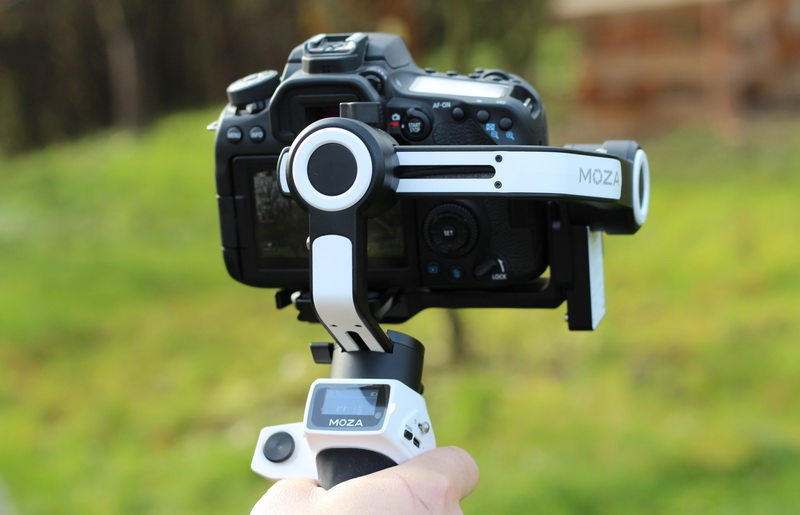 Over the past four years, Gudsen Moza has steadily improved upon its professional AirCross gimbal series. The mighty AirCross S continues the trend of being smaller and even more versatile. It can accommodate a wide range of camera devices and even more simultaneously. If you are tired of trying to walk around with your camera, […] 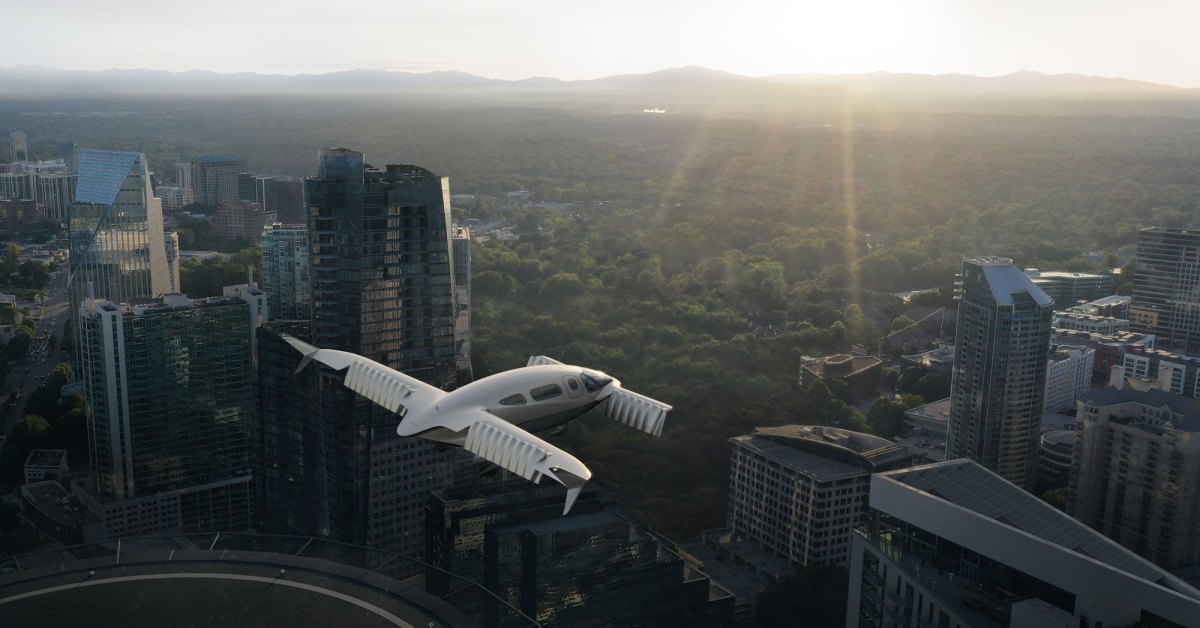 German electric vertical takeoff and landing (eVTOL) aircraft developer Lilium says it has secured a deal with a UK air services provider for 10 confirmed orders for the Pioneer Edition of its advanced air mobility (AAM) vehicles, and an option for another 10 – nearly half of the 50 luxury planes the company plans to produce. Lilium said it had […] 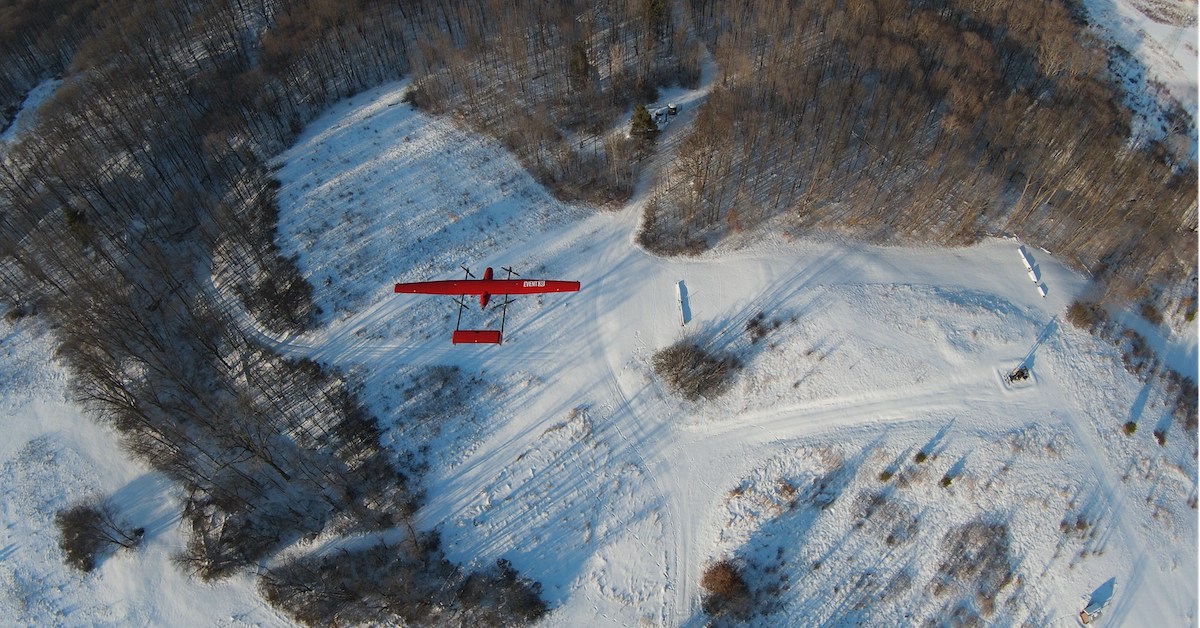 Ohio-based drone manufacturer Event 38 says that its latest fixed-wing mapping drone E400 is now available with a gimbaled Electro-Optical/Infra-Red (EO/IR) camera from NextVision. This new integration makes the E400 apt for time-critical scenarios such as search and rescue, emergency management, and disaster response. The E400 has been designed specifically for durability and rugged field […] 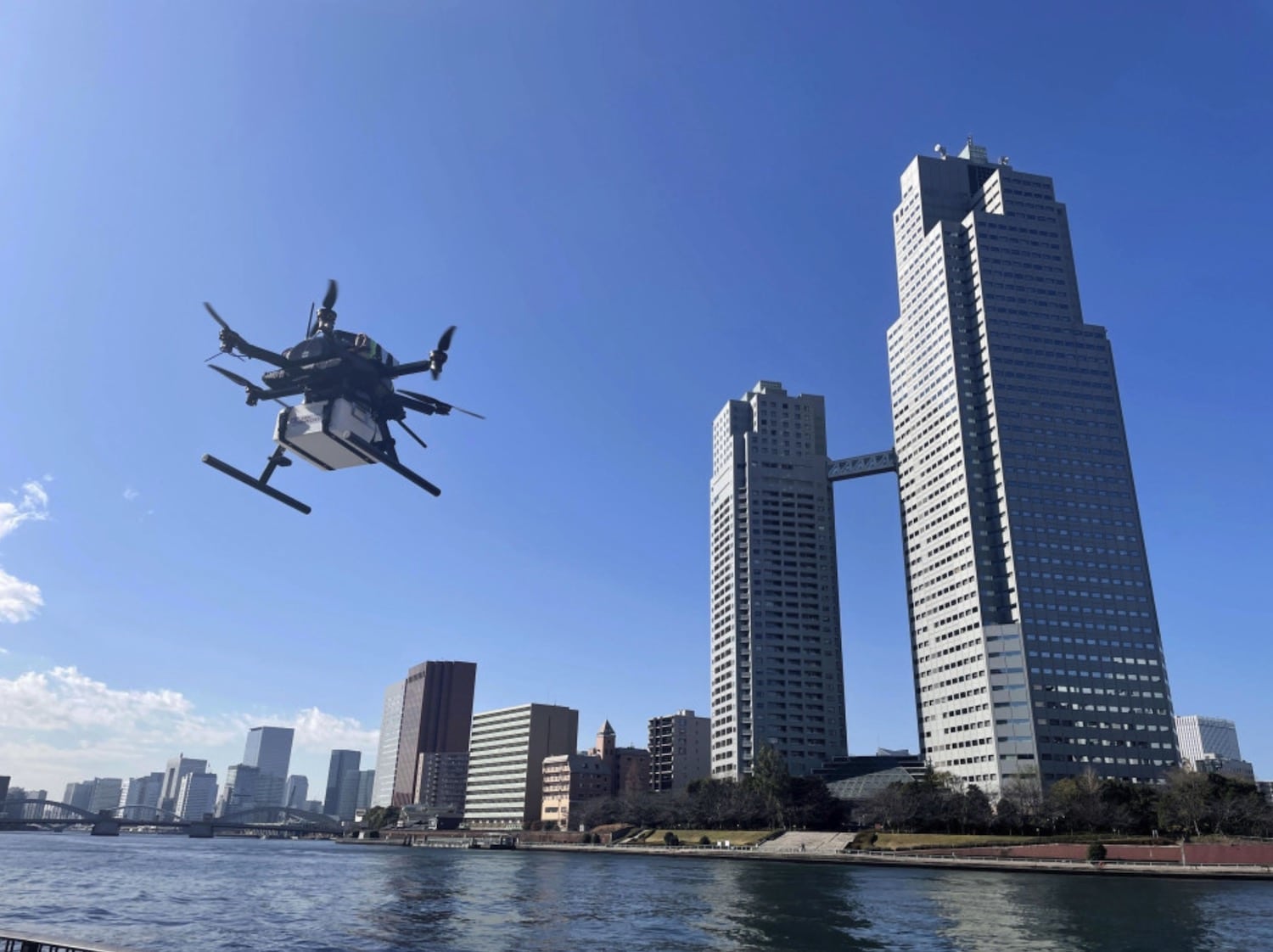 On Monday, Japan lifted its ban on autonomous drone flights over residential areas. This will make drone deliveries possible and help the country deal with the labor shortages caused by its aging population, especially in rural areas. Autonomous drone flights were previously only permitted over uninhabited regions such as mountains, rivers, and farmlands under the […] 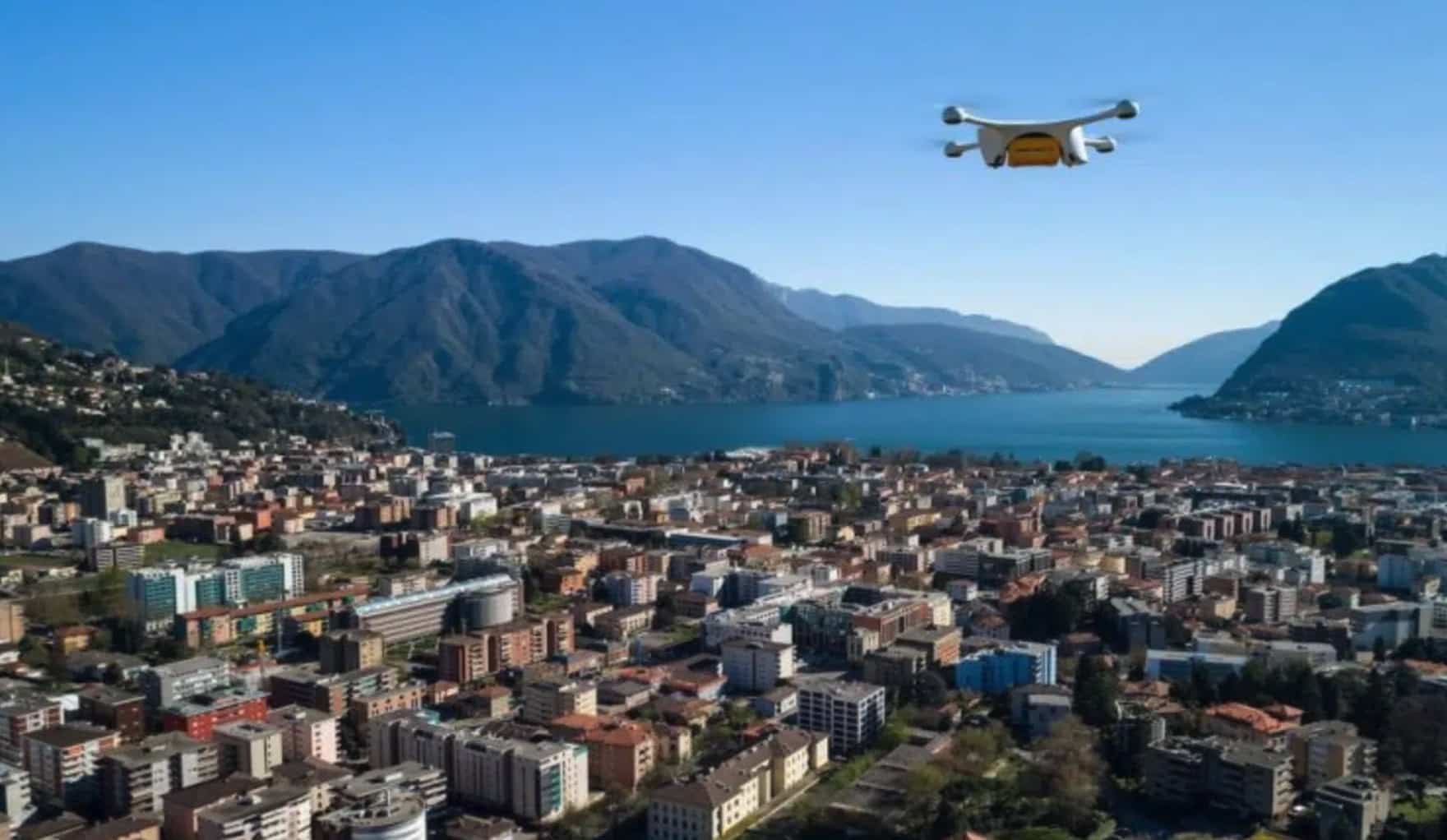 The joint committee of the bilateral agreement between Switzerland and the European Union on air transport decided on November 24, 2022, that Switzerland should follow European drone regulations and other EU laws. Drone pilots will be subject to new laws beginning January 1, 2023. The Swiss drone sector benefits from a regulatory environment that is […] 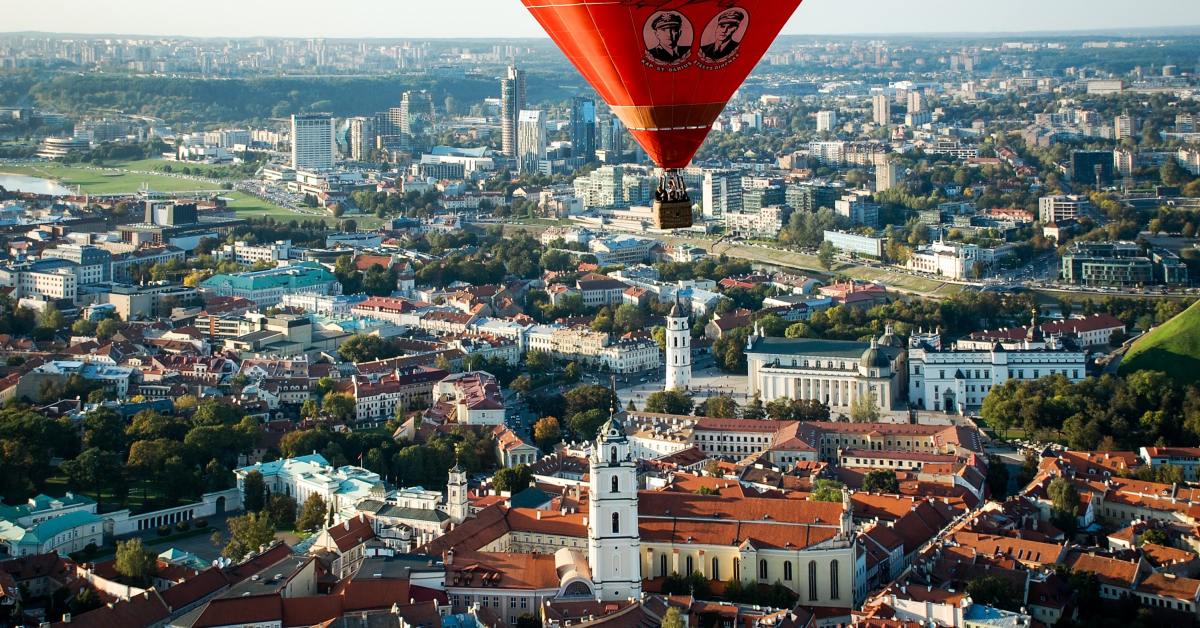 In a move that will have only minor effects on its own – but which could have larger consequences were it to be replicated around Europe, especially in terms of drone use – the Baltic nation of Lithuania has responded to increasing international instability by banning the purchase of tech from countries deemed untrustworthy, including China, […] 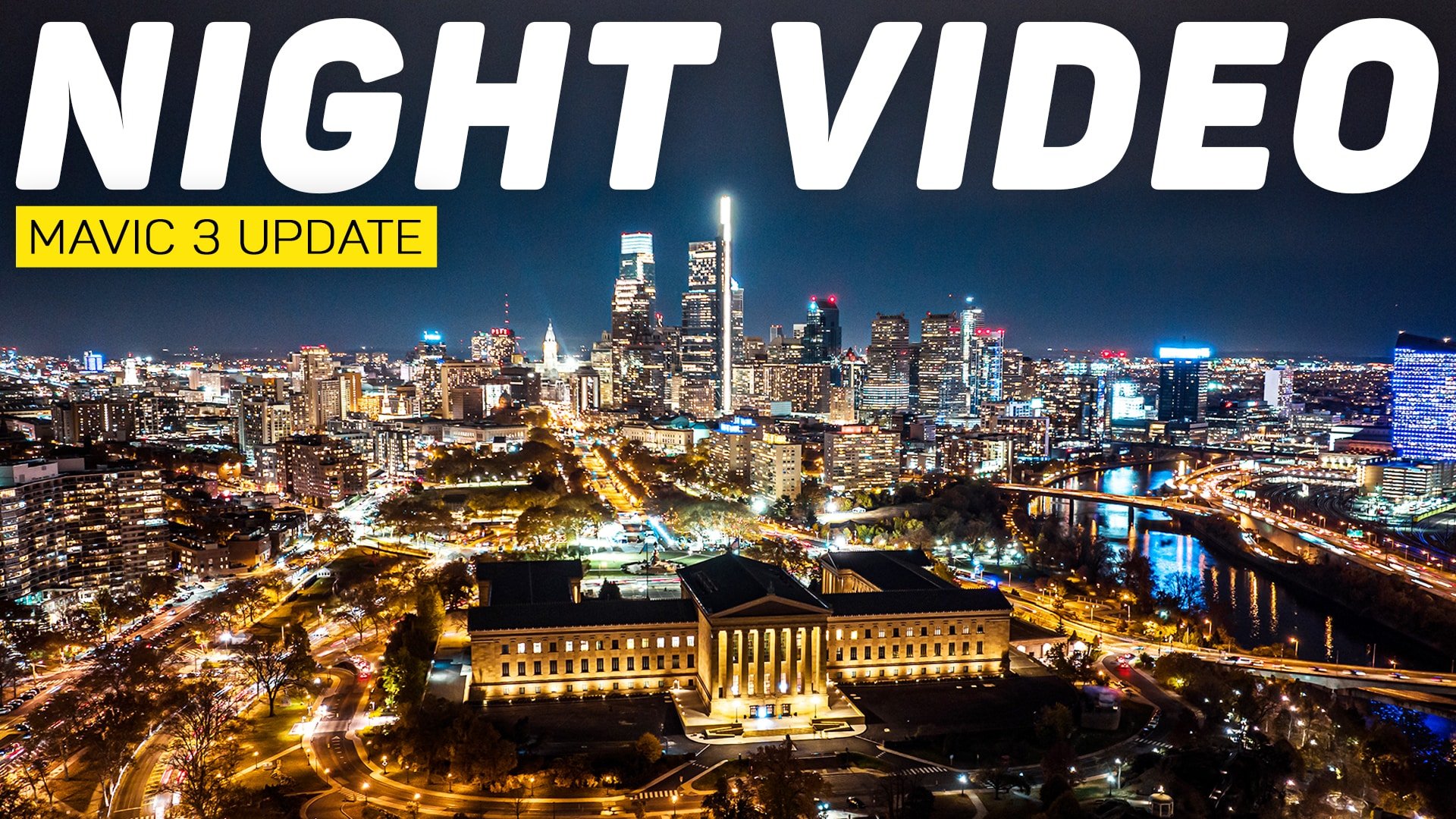 What’s going on guys? Billy here, and the DJI Mavic 3 is a drone that has gotten significantly better with every single update. I mean, when we look back at all of the firmware updates that we have received in the year that this drone has been out… This is now a fundamentally different drone […] 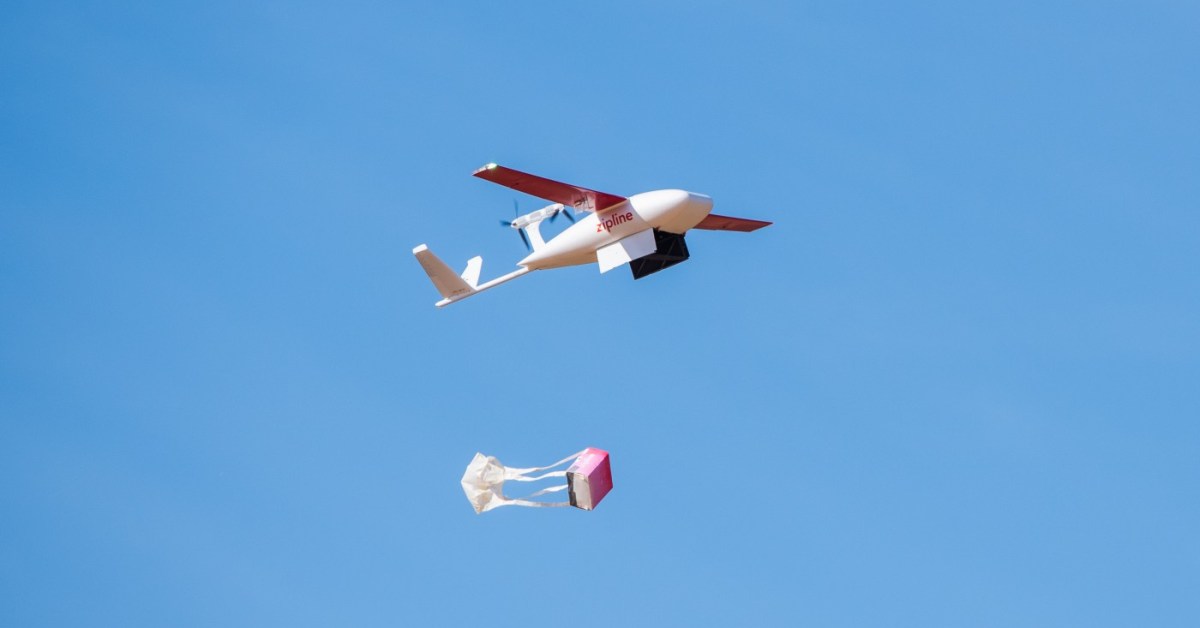 Japan is relaxing its drone regulations from today to allow automated, beyond visual line of sight (BVLOS) drone flights over residential areas. The idea is to boost drone delivery services since the logistics industry is facing a serious shortage of drivers. With the population aging across the country, the Japanese government has liberalized several laws to pave the […]