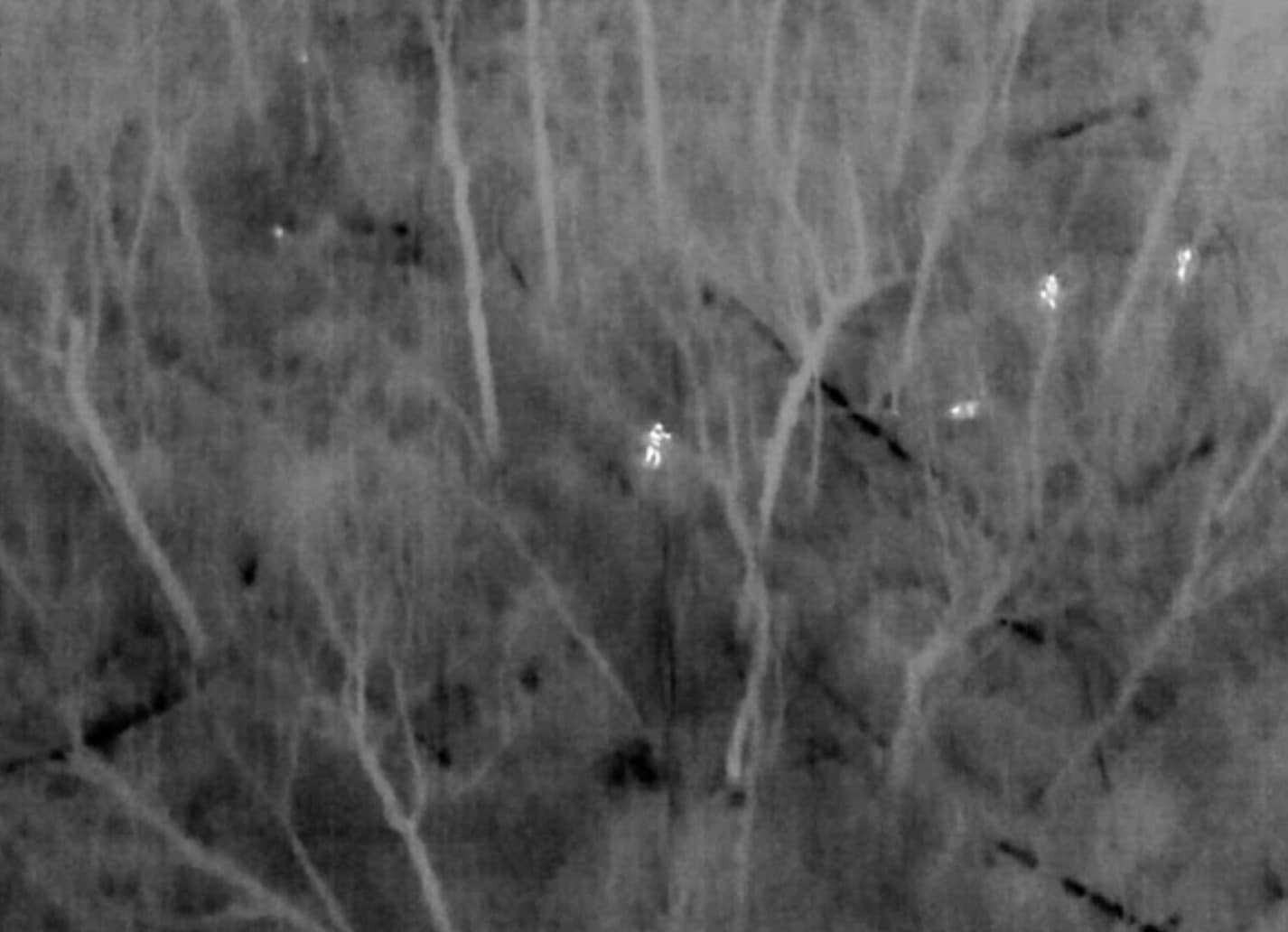 During its first official mission, a police drone with a thermal camera helped find a suspect quickly who was hiding in the woods in Ohio.

On January 18, the Ohio State Highway Patrol and Ottawa County deputies were called to the scene of an accident on Ohio Route 2 and Tettau Road in Erie Township.

At the scene of the accident, the officers discovered a severely damaged car in addition to a utility pole that had wires hanging precariously over Route 2.

The vehicle had continued on its journey after driving through a fence and into a cemetery, where several headstones were broken. The driver, however, had already fled the scene on foot and was unable to be found after the accident.

“We had been out looking for a couple hours for him,” said Ottawa County Sheriff Stephen Levorchick to WDTN. “Right after it got daylight out, we got a phone call from a resident who was about a mile away from the crash scene. They had let their dogs out and they had seen someone…