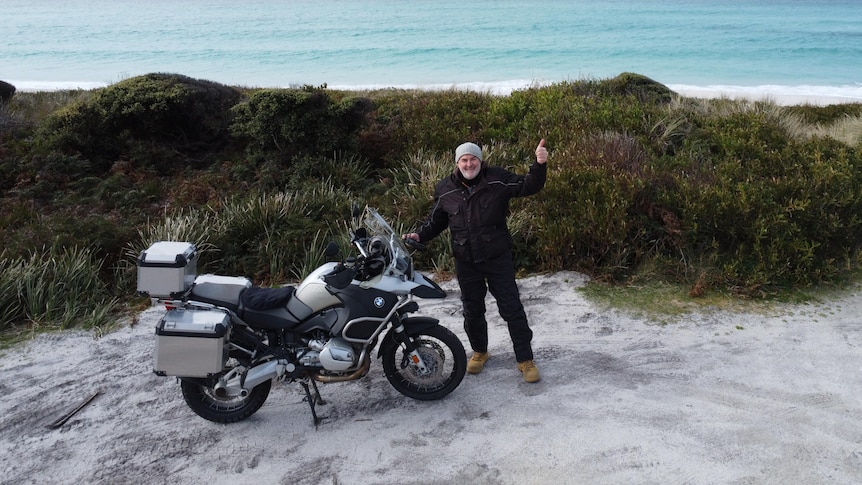 The search for the owner of a drone found in a river in central Tasmania has led all the way to the frozen wastes of Antarctica.

The missing drone was found in the Franklin River by a Reddit user named Alex, who posted one of the images from its SD card on the forum in the hope of finding its owner.

“I found a dead drone in a Tasmanian river,” they said.

“Does anyone recognise this man? I’d like to at the very least return his SD card or the data on it.”

After the search was picked up by the ABC Hobart Facebook page, the elusive drone pilot was found — in Casey Station, Antarctica.

“That’s my husband Billy Merrick. He lost [it] in a river before heading to Antarctica late last year,” Sally-Anne Merrick…