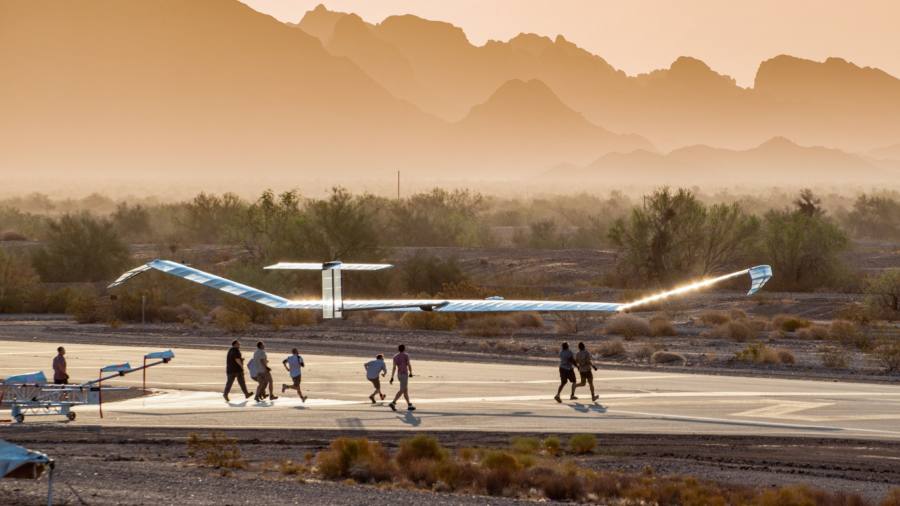 Airbus is planning to spin off Zephyr, its high-altitude drone programme, with the aim of creating a standalone telecoms and earth observation business that will start commercial operations by the end of next year.

The European aerospace and defence group has hired Morgan Stanley to find external partners to help accelerate the commercialisation of the unmanned, solar-powered Zephyr aircraft, which operate at the edge of space.

Samer Halawi, a former executive at Intelsat and OneWeb who has been leading the programme at Airbus since last summer, said the Zephyr was “now at a final design stage”. The company, he added, was “ready to monetise this aircraft” and build a “full business” around it.

Originally designed by engineers from defence group Qinetiq, the current Zephyr Z8 has a wingspan of 25m but weighs just 75kg. It uses solar panels to fly and recharge its batteries.

It is designed to fly at an altitude of around 70,000 feet at the edge of space in the…