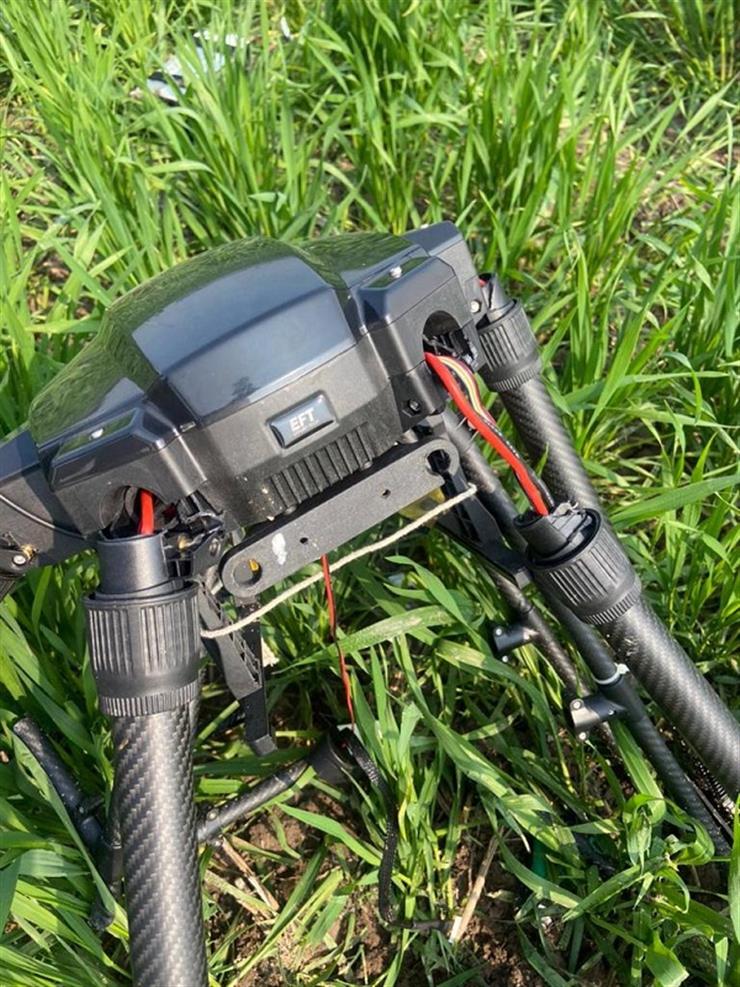 CHANDIGARH/AMRITSAR : The ongoing war against drugs launched on the directions of Chief Minister (CM) Bhagwant Mann received yet another major breakthrough after Punjab Police, in a joint operation with Border Security Force (BSF), have shot down a sophisticated hexacopter drone loaded with 5Kg Heroin during a search operation launched at area of Border Outpost (BOP) Kakkar on the intervening night of Saturday and Sunday.

Director General of Police (DGP) Punjab Gaurav Yadav said that this is the sixth drone recovered in less than two months.

He said that this hybrid 6-winged drone, worth Rs 10 lakhs, is assembled with parts manufactured in USA and China, and was equipped with hi-tech features including long-lasting battery backup and infrared-based night vision camera and GPS system.

DGP Gaurav Yadav said that after noticing the drone movement in Indo-Pak border on the intervening night of Saturday and Sunday, Police teams from Amritsar Rural district immediately shared the…