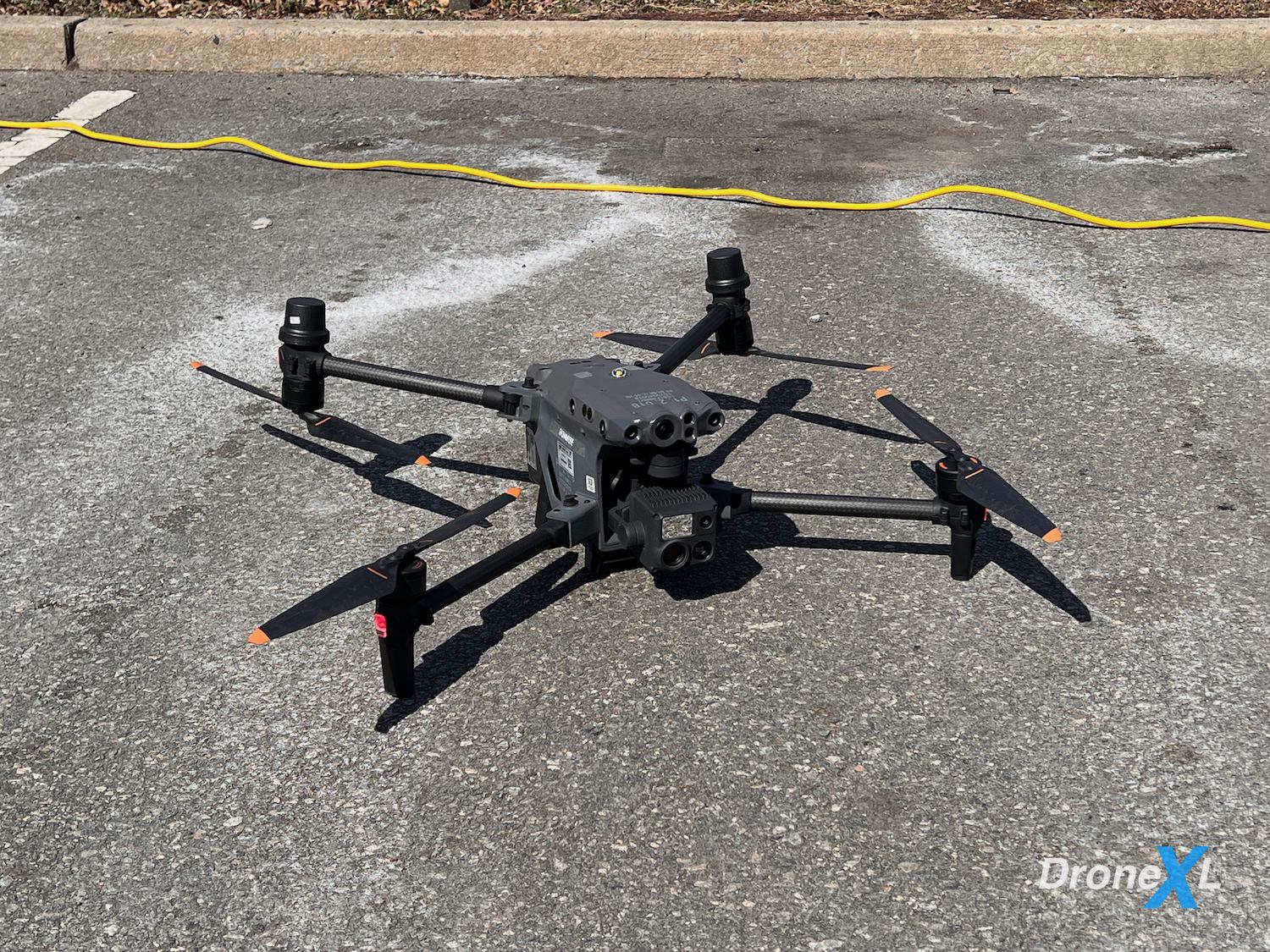 When it comes to making arrests and finding missing people, the Police in Flushing Township, Michigan, will soon have a new tool at their disposal in the form of a DJI Matrice 30 Thermal police drone.

At its meeting on January 12, the Board of Trustees for Flushing Township gave its approval for the purchase of a drone from Unmanned Vehicle Technologies (UVT), which will cost approximately $16,000 in addition to the cost of Part 107 training for its remote pilots.

The police department of the township will use a DJI Matrice 30 Thermal model, which is a lightweight, portable drone with an infrared system, multiple high-resolution cameras, and the ability to take pictures and videos.

The use of Drone Technology has already demonstrated its value to the police in Flushing Township. At the end of October, law enforcement officers were conducting a search for an elderly woman diagnosed with Alzheimer’s disease, who had become lost after leaving her residence.