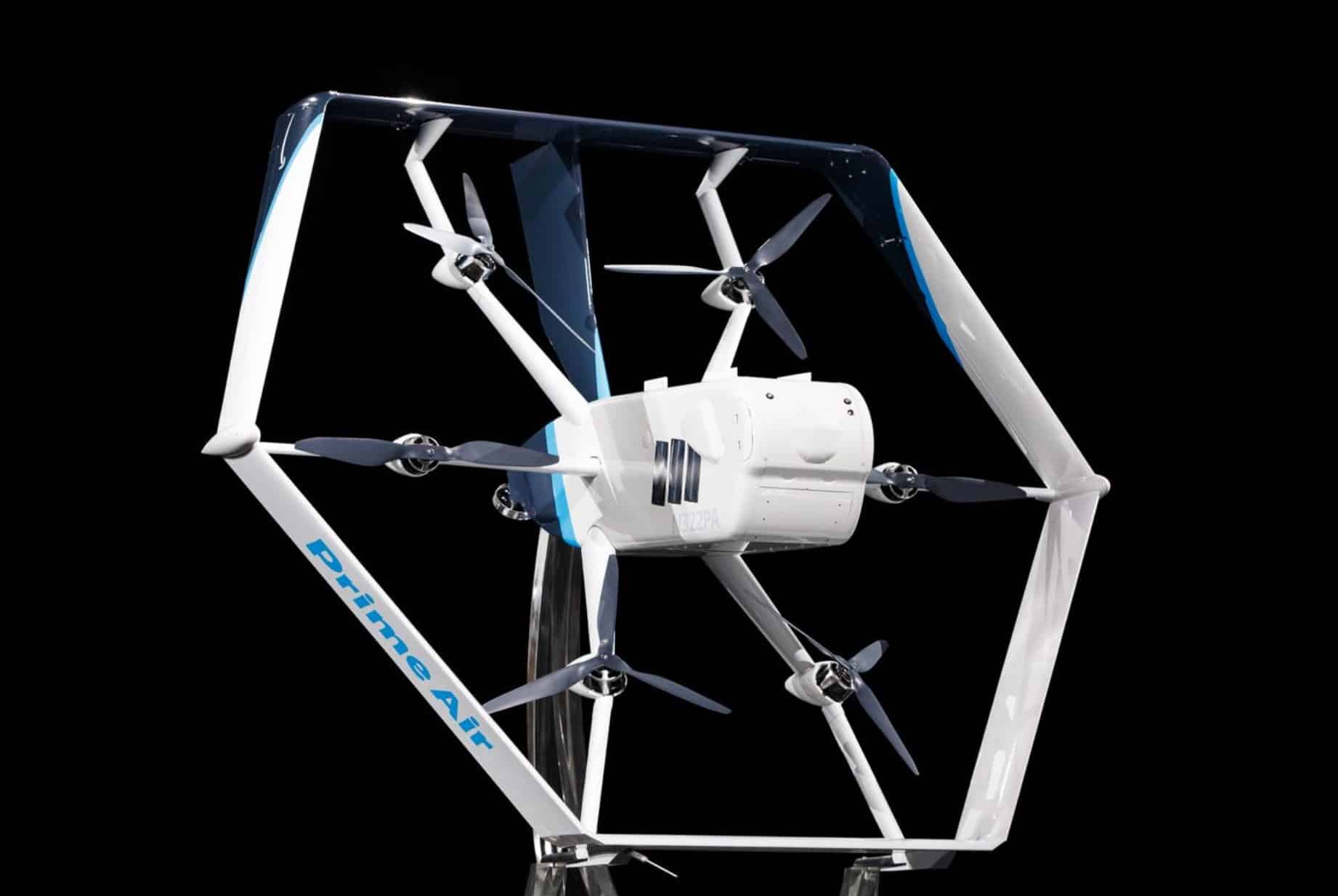 Cheddi Skeete says he was fired from Amazon Prime Air, the company’s drone delivery business, less than two years after he started working there as a manager. Skeete claims he was fired because he raised drone safety concerns.

According to Skeete, there was no onboarding process for new employees, there was no bathroom at one of the field sites, and there were many delivery drone crashes.

Skeete worked as a drone program manager for less than two years at Amazon Prime. During that time, he says he was passed over for promotions and then fired in March after he voiced concerns about drone safety at Amazon Prime Air.

Skeete is now suing his former employer in King County Superior Court in Seattle, nearly a year after he was fired. Skeete claims that Amazon discriminated against him because he is…