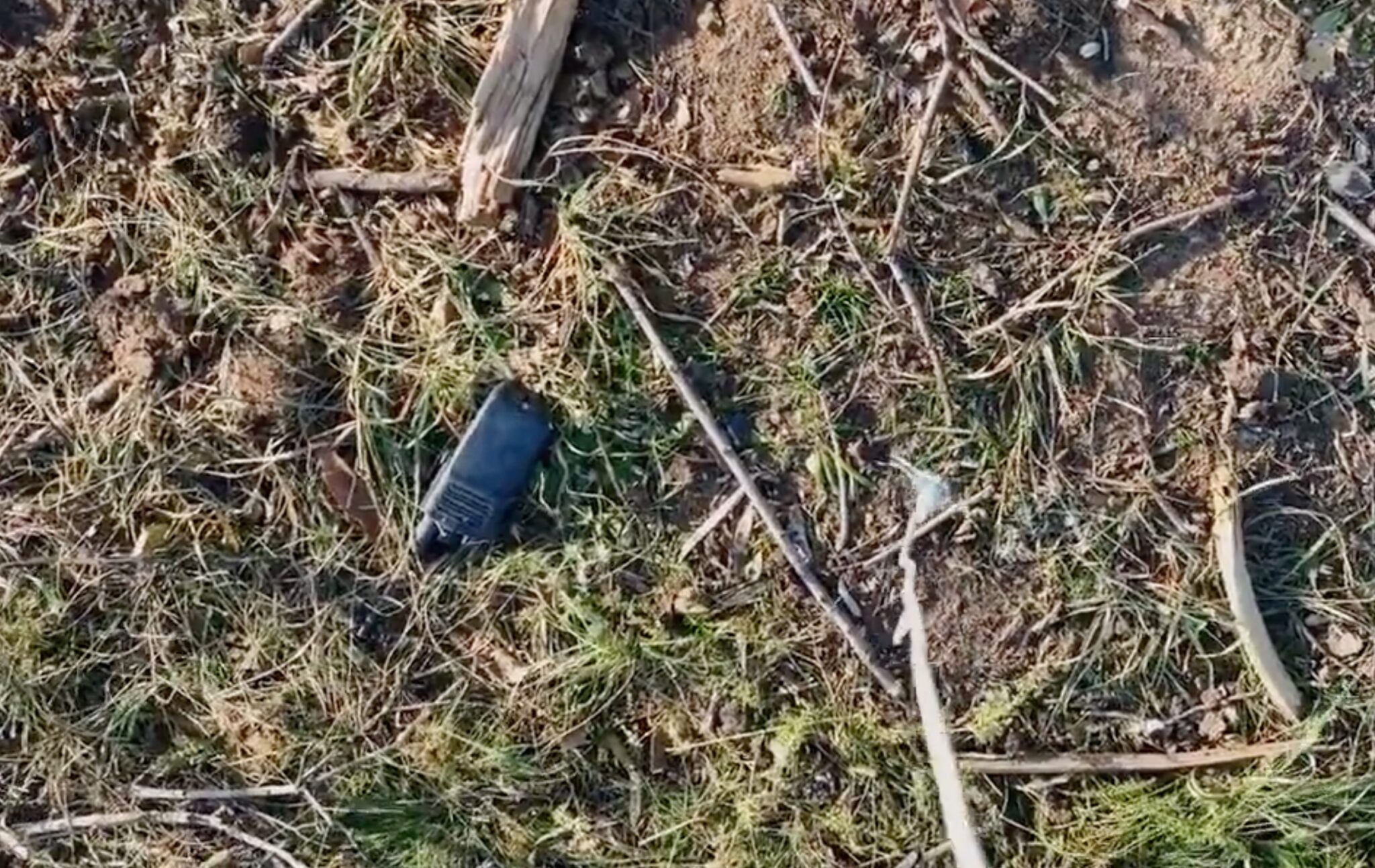 Check out this video, in which you can see a Ukrainian DJI Mavic 3 drone steal an encrypted radio from the Russian army.

Admittedly, details are in short supply when it comes to this video. We do not know exactly when and where it was recorded.

However, the footage speaks for itself. In this 52-second video clip, we can see a DJI Mavic 3 from the Ukrainian forces use a grabbing device that is hanging from the drone to pick up a radio that was left behind by the Russians.

“Stunning! The Ukrainians eliminated a russian attack group, saw that one russian had dropped an encrypted radio, sent over a drone, grabbed the radio, and then listened for nine days as the russians planned new attacks, which were all ambushed.”

As we have reported in many previous articles on DroneXL, drones play a major role in the conflict…