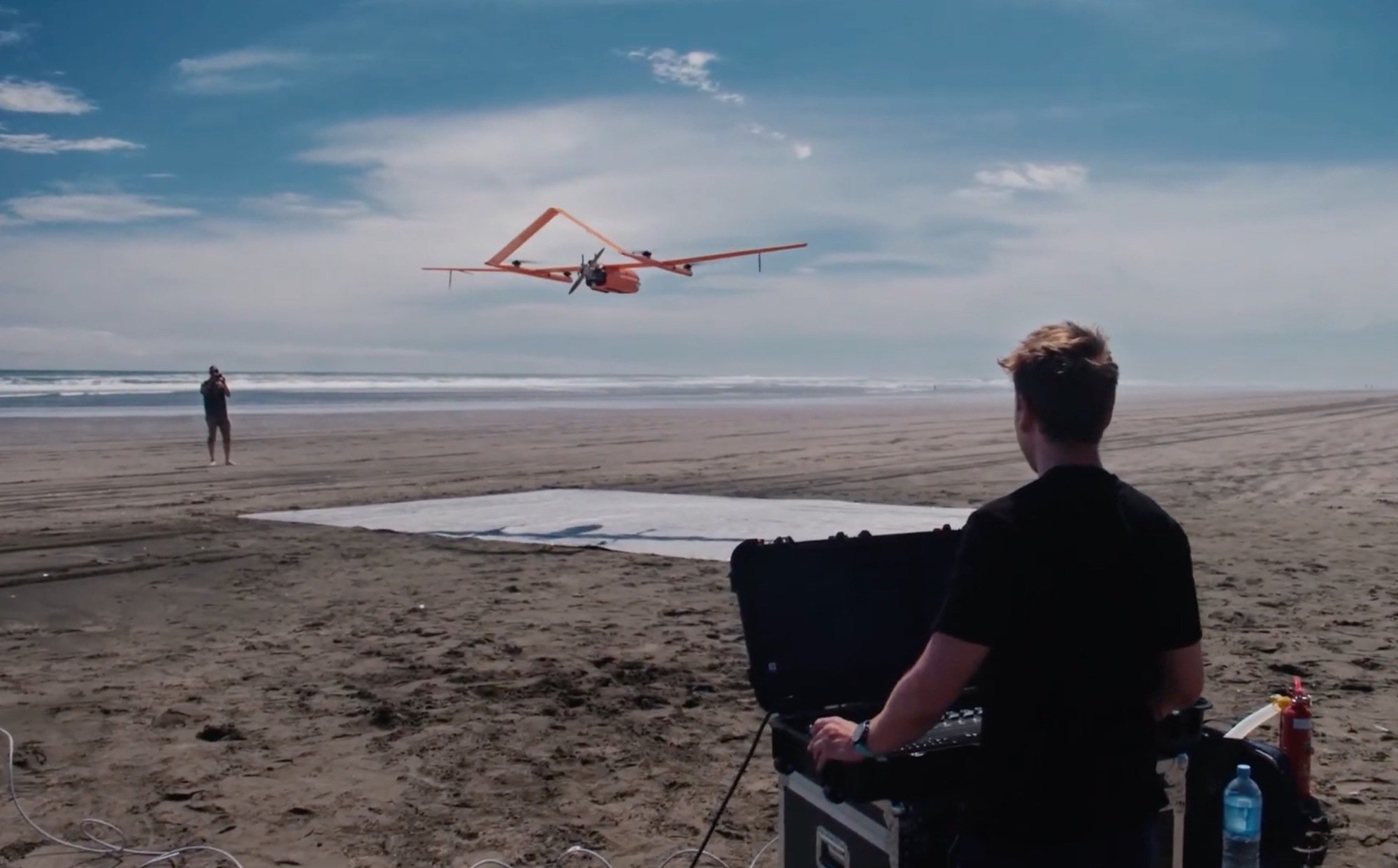 In New Zealand, the Civil Aviation Authority (CAA) has given its approval to a drone project that will use fixed-wing drones to monitor Maui dolphins beyond-visual-line-of-sight (BVLOS).

MAUI63 is a non-profit group that works on Wildlife technology. They have already made a drone with Artificial Intelligence that can find and track dolphins that are close to going extinct.

But first, the aviation authority had to give its approval for the use of the unmanned aircraft beyond-visual-line-of-sight so that the fixed-wing drones could be flown very far offshore.

The approval is for a stretch of 50 kilometers (or 35 miles) of ocean located off the west coast of the North Island of Aotearoa, which is home to Maui dolphins.

The CEO of MAUI63, Tane van der Boon, called it a “huge win” that would allow the organization to survey the whole habitat of the rarest dolphin in the world. It is thought that there are…