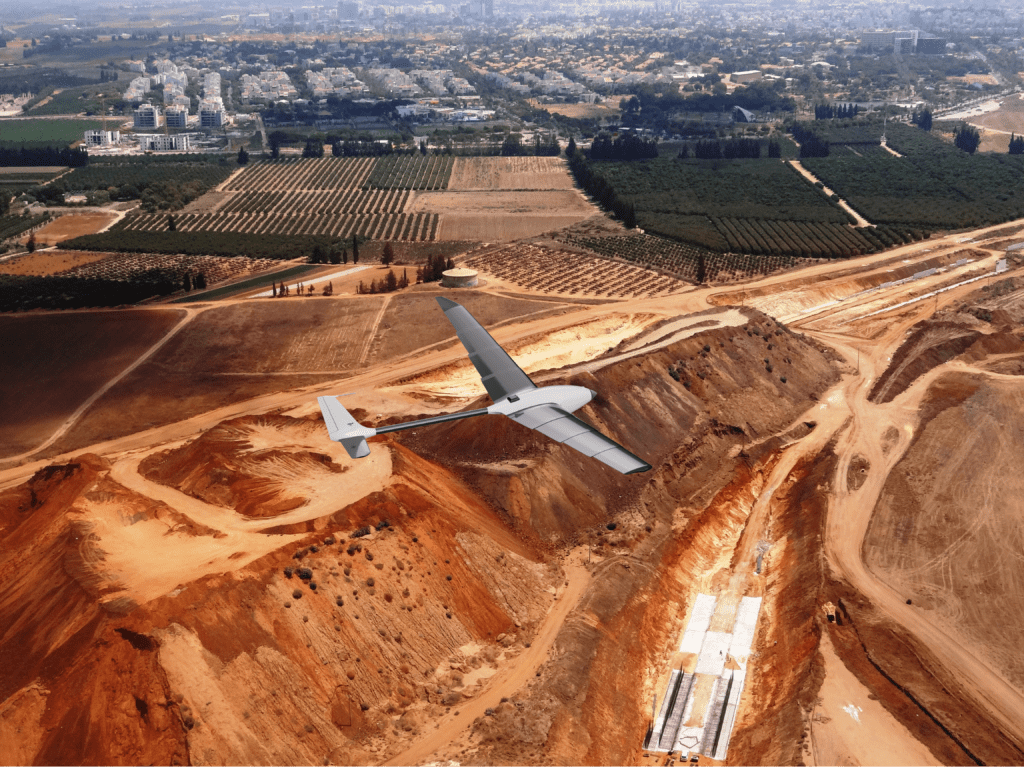 It’s been a phenomenal year for WINGXPAND.

Less than a year after their launch in April of 2022, the company was one of only 12 winners from a field of 600 competitors for participation in Techstars Los Angeles, the startup accelerator program working in partnership with the U.S. Space Force and NASA’s Jet Propulsion Lab.  They won a 2022 St. Louis Arch Grant.  Women and Drones has named WINGXPAND a “Top Company for Women in Emerging Aviation Technology.”   At September’s Natural Disaster Expo in Anaheim, they were named the company with the ‘Most Innovative Technology of the Year’ out of more than 300 participants.

The company is clearly a standout – and that’s because the WINGXPAND drone is entirely unlike most of the other sUAS on the market.  It fits in a backpack – but the wings expand, turning the drone into what the company describes as a “customizable 7 ft autonomous airplane.”