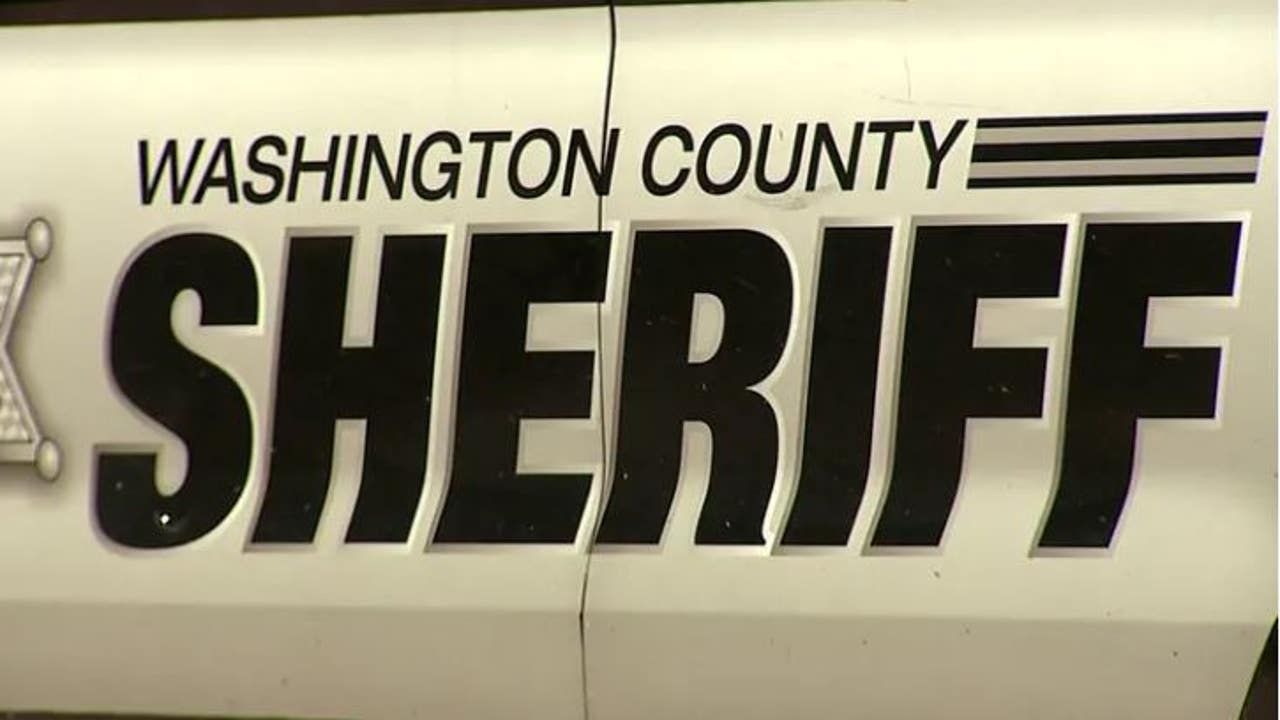 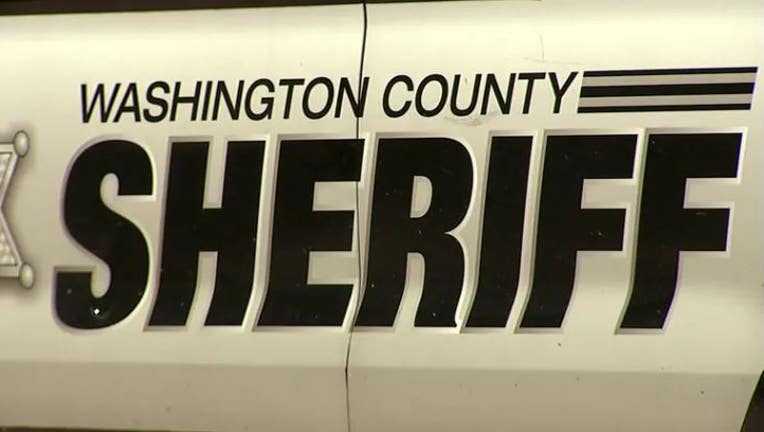 WASHINGTON COUNTY, Wis. – A Jackson sex offender on GPS monitoring was captured with the help of a drone on Jan. 4 in Jackson.

According to the Washington County Sheriff’s Office, the man showed up at a home in Jackson and asked to use the phone, making a short call before threatening the homeowner. The sheriff said the homeowner recognized him as a registered sex offender living in Jackson.

FREE DOWNLOAD: Get breaking news alerts in the FOX6 News app for iOS or Android

An investigation revealed the man was on GPS monitoring, and investigators tracked his movements into a wooded area.

A perimeter was established, and a SWAT team was called in. Before the SWAT team arrived, though, the man was found with the help of a drone with infrared capabilities. West Bend police arrested him 1.5 miles from the Jackson house where the original 911 call came from.

The man was taken to jail with charges pending.