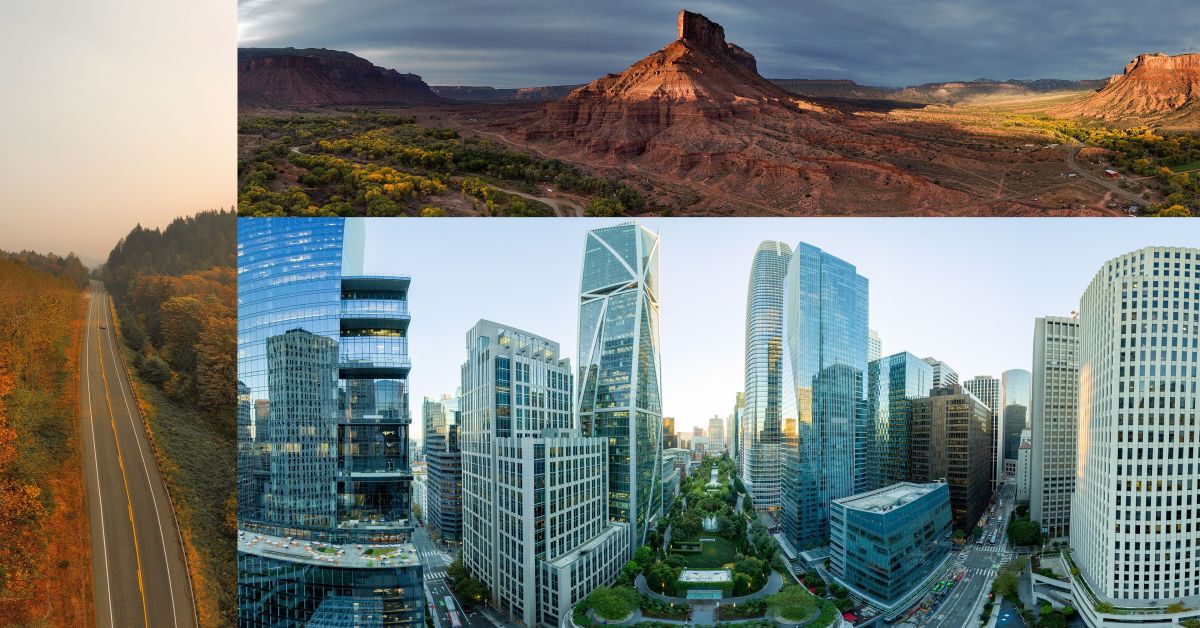 Skydio is finally rolling out the software update which will give its drones the ability to capture horizontal, vertical, and spherical panoramas. The US drone maker had initially promised this update to users in November 2022.

Panorama is a new flight skill that is being rolled out for the entire Skydio drone lineup: Skydio 2/2+, Skydio 2/2+ Enterprise, and Skydio X2E. It will allow your Skydio to take three different types of panoramic shots:

Oh, and there’s also a cool new Panorama Live Preview feature that you utilize to see a low-resolution preview frame of the shot you’ve chosen.

Another major feature that the January 2023 software update…