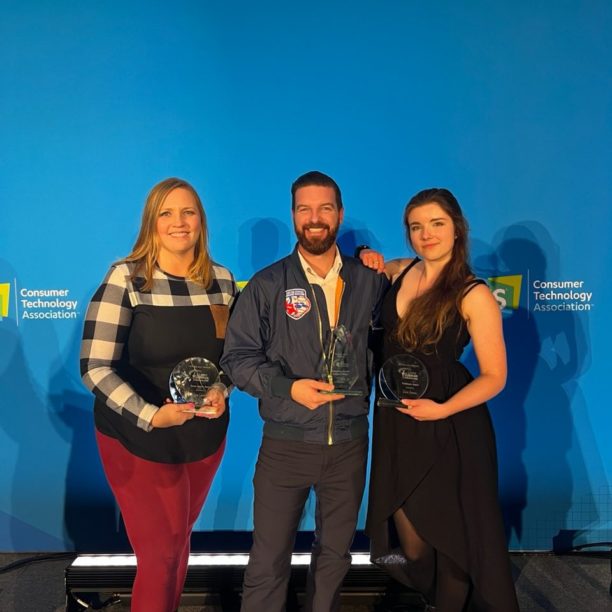 The pair received honors during CES at the 2023 Women to Watch Awards presented during the Women and Drones Global Awards. Both women are consummate drone pilots and will act as role models for students with an interest in the burgeoning field of drone technology. A professional drone racing pilot, Ryan Lindsay Grieves has competed in several international competitions, including the Drone Champions League and The World Games 2022. Meanwhile, Lexie Janson is a VTOL (vertical takeoff and landing) pilot for Jetson and Airspeeder, as well as a competitive drone racing pilot. Both women display an eagerness to pass on their knowledge and experience to the next generation of drone enthusiasts.

“It’s amazing to have these women as role models,” said…