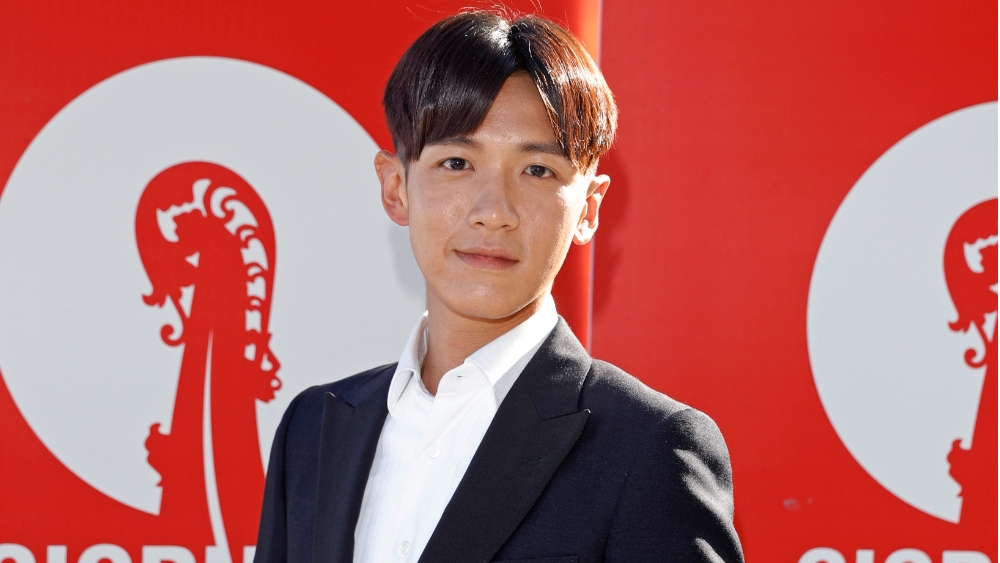 Leading Taiwan actor Kai Ko was seriously injured by a camera-carrying drone while filming Mandarin-language fantasy series “Agent From Above.” The show is set to play on Netflix.

The incident happened on Dec. 27, 2022, but was first reported this week by Taiwan’s United Daily News. It has subsequently been confirmed by the producers. They told Variety that production has resumed, but said that Ko (aka Ko Chen-tung) has not yet returned to work.

Ko’s manager told Taiwan media that the star had suffered “serious disfigurement” after he was hit in the face, close to his cheekbone. The manager said that he required 20-30 stitches.

“Kai Ko was involved in a drone accident during the production of ‘Agent From Above’ on 27 December 2022. The shoot was operating within standard safety guidelines. The drone’s propeller blades were also shielded…