Skip to content
Home » News » Taiwan to Establish Fleet of 3,000 Drones This Year

Taiwan to Establish Fleet of 3,000 Drones This Year 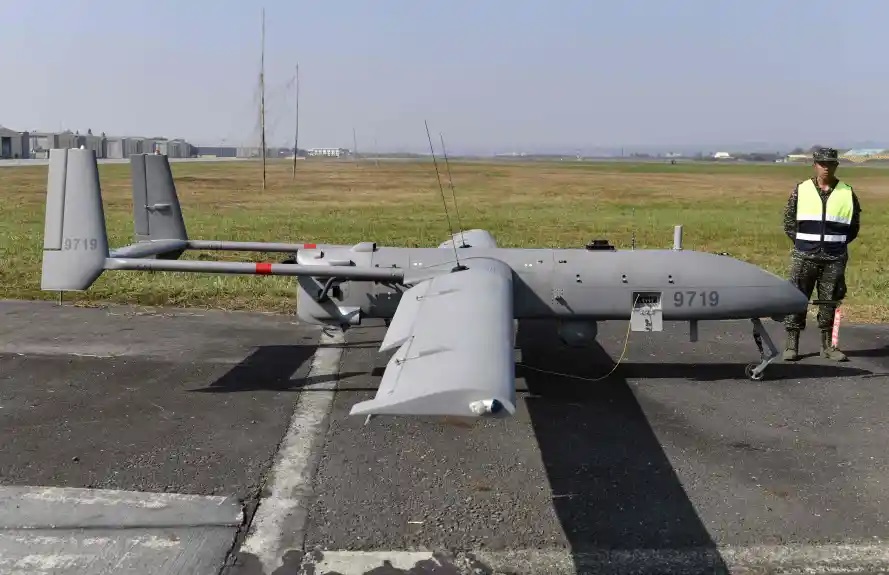 The Taiwanese government is a few steps away from establishing a fleet of 3,000 drones to counter a possible Chinese invasion.

A cross-agency task force to establish the drone fleet announced Saturday that it would soon select the lead manufacturer for the program.

Once the manufacturer is selected, a national unmanned aerial vehicle (UAV) fleet will be established in the latter half of this year and become operational by year’s end.

According to a report by Taipei Times, the drones may not have complete military specifications but will provide necessary support during field operations.

Taiwan’s Ministry of Economic Affairs said nine defense companies have been reviewed for the program.

They are expected to submit drone prototypes for shipborne and land-based reconnaissance by July.

The vendors will also be tasked to develop prototypes of miniature drones, including those with target-acquisition capabilities.

The country’s Ministry of National…