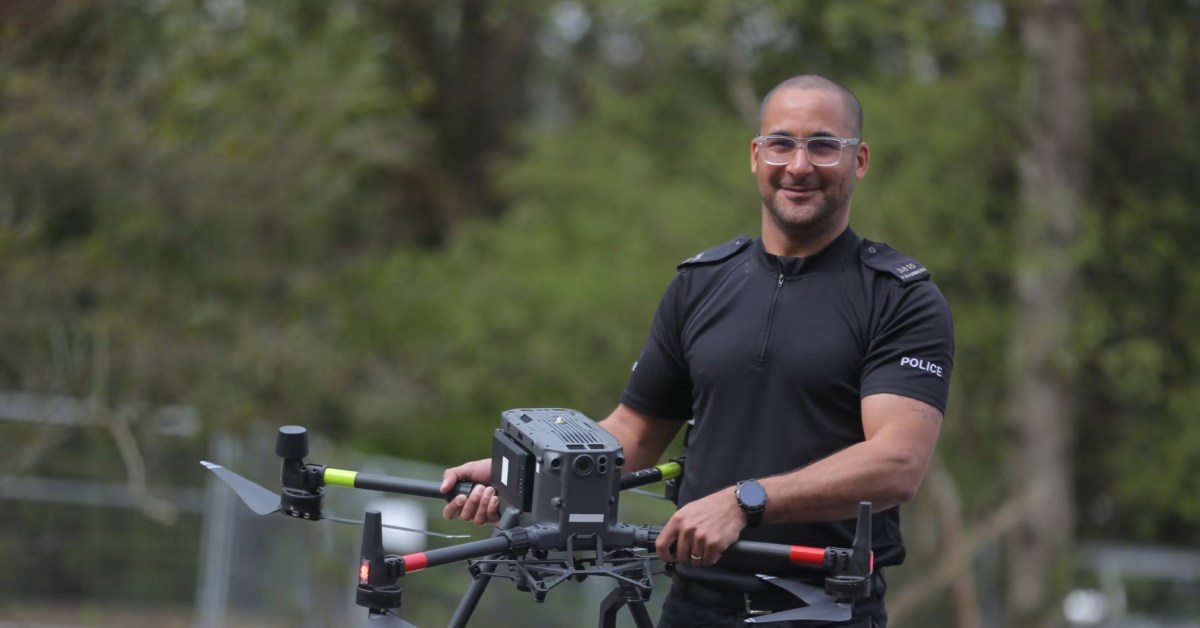 Nottinghamshire Police in the UK say 2022 was the busiest year to date for its drone operators, with more deployments, arrests, and interventions than ever before.

Founded in January 2020, this drone team has used crime-fighting aircraft more than 1,100 times to support police operations, and has clocked some 550 hours of flight time in the process. Drone operators have been able to track down criminal suspects on 43 occasions with the help of high-resolution cameras and thermal imaging sensors.

Based at Nottinghamshire Police HQ, the drone team offers 24/7 support for emergency deployments and is also on hand to assist pre-planned operations such as drug warrants and…