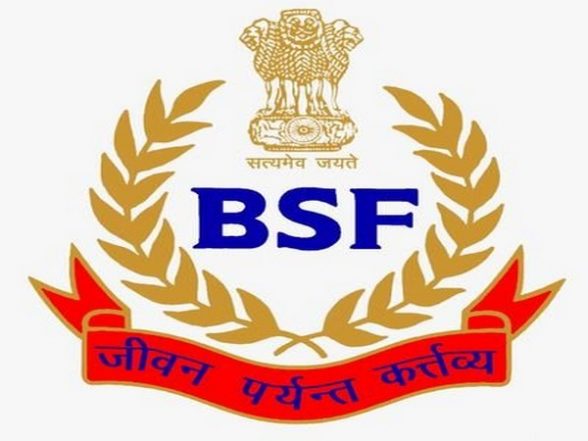 Punjab [India], January 9 (ANI): Border Security Forces (BSF) on Monday foiled a bid to smuggle contraband from Pakistan’s side in the Tarn Taran district of Punjab, a BSF statement said.

The incident occurred in Village Mehandipur in Punjab.

A senior BSF Officer informed that on January 9 late afternoon amid dense foggy conditions, Border Security Forces heard the sound of something thrown inside our side of fencing in the area falling near Village Mehandipur.

‘However, due to the alertness of our troops deployed there, the alleged smugglers managed to escape through the dense fog,” the statement said.

During the initial search of the area, troops recovered 1 Packet of narcotics suspected to be Heroin weighing around 500 grams…